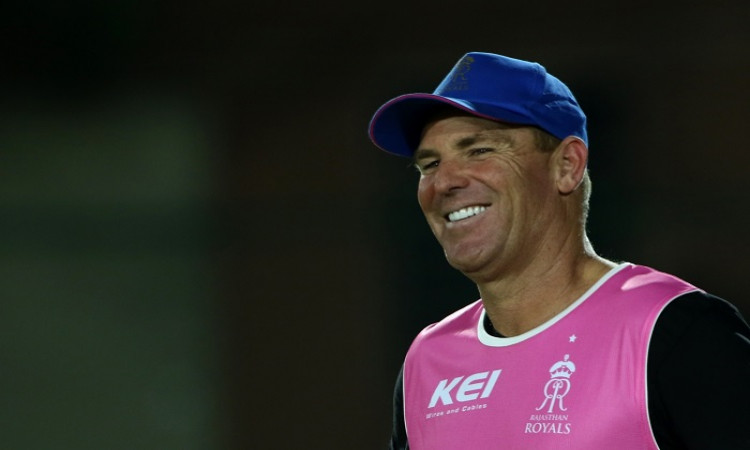 New Delhi, Nov 23: Legendary leg-spinner Shane Warne is hoping that Team India will agree to play a Day-Night Test in Adelaide on their next tour of Australia.

The ongoing second Test between India and Bangladesh, which started at the Eden Gardens in Kolkata on Friday, saw the two teams playing with the pink ball for the first time.

Warne congratulated BCCI President Sourav Ganguly and skipper Kohli for taking the initiative and tweeted: "Congrats to you (Sourav Ganguly) and Virat Kohli on agreeing to play a day/night Test. I hope there's another one next summer in Adelaide when India tour Australia on @FoxCricket - Would be amazing buddy!"

Kohli-led India refused to play a Day-Night Test in Adelaide against Australia in 2018. But since Sourav Ganguly became BCCI chief and pushed the issue, he said it took Kohli three seconds to agree to it.

India are scheduled to play a four-match Test series in Australia starting in November next year.