Former Australia leg-spinner Shane Warne has pinpointed that lack of seriousness early on has caused issues for Australia in T20Is. He added that as a result, the team is now having selection issues in the games shortest format. Australia are yet to win the ICC men's T20 World Cup with best performance coming in 2010 as runners-up. 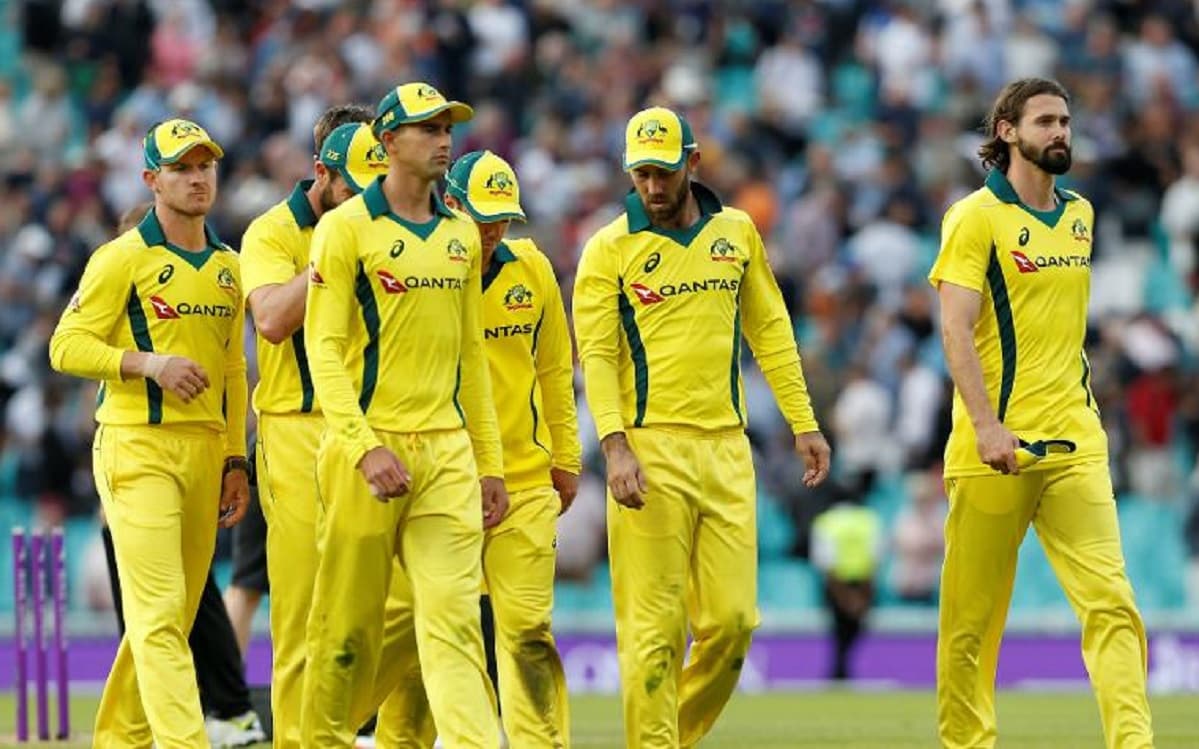 "I think when it first started, we didn't really take it seriously enough and as it has gone on we've just tried to understand how it works and we haven't quite got it right. I don't think we've really picked the right side, we've sort of picked players that have played in Test matches and one-day games … there are really specific roles (in T20)," Warne told SEN Breakfast on Friday.

"Like in any sport, if you want to win, you need to know your role, it's not about being man-of-the-match every time. Someone getting 15 runs off four balls at the end of the innings to give you an above par score is really important, someone that might not take a wicket but bowls a really good over at a crucial time. It's about knowing your role … where you work together as a team," added Warne, who captained Rajasthan Royals to victory in the inaugural edition of the IPL in 2008.

Warne believes that the Aaron Finch-led side haven't got it right with batting in terms of tactics and strategy. "The other thing is, in T20, it's not about fours and sixes. As much as we all like to see that, if you get your mind ticking over and you get singles and you're pushing for twos …- it's a real skill to get a two. I think tactically and strategically we haven't quite got it right; we've just gone out and tried to hit fours and sixes all the time."

Australia will open their campaign in the men's T20 World Cup in a Group 1 match of Super 12 against South Africa in Abu Dhabi on Saturday.