Sydney, April 2:  Former Australia spinner Shane Warne has been picking his favourite teams over the last few days as the world has come to a standstill due to the coronavirus outbreak. And on Thursday, he picked the greatest West Indies XI and it came as no surprise that he named Brian Lara as skipper of the team. 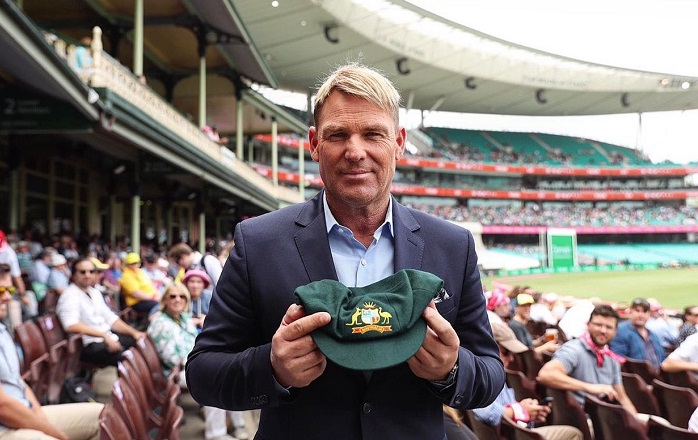 "Lara and Sachin (Tendulkar) were the two best batsmen of my time, his 277 run-knock against us was one of the best innings I saw him play," Warne said on Instagram.

As has been the case with his selections, Warne only picked players that he has played against and that saw him pick Courtney Walsh and Curtly Ambrose over the legends of the past like Michael Holding among others.

This also saw Warne give Viv Richards a miss in the XI which had Chris Gayle opening the batting with Desmond Haynes and the likes of Carl Hooper and Shivnarine Chanderpaul giving Lara company in the middle order.

The pace battery saw Ian Bishop and Patrick Patterson join the duo of Walsh and Ambrose.