Perth, Dec 16: Former Australia great and spin legend Shane Warne has put his weight behind a Day-Night Boxing Day Test at the Melbourne Cricket Ground (MCG) as he feels it will help to combat the venue's recently lifeless wicket. 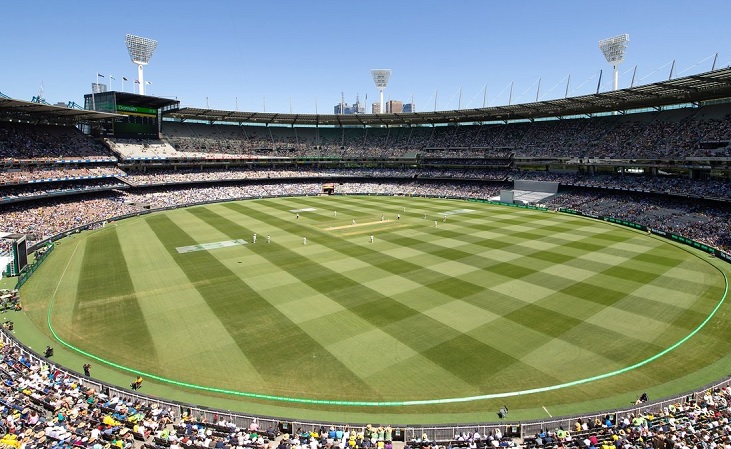 Recently, a Sheffield Shield game was abandoned due to a dangerous pitch, which will now won't be used for the Boxing Day Test between Australia and New Zealand, starting December 26.

"I don't think you need all day-night Test matches but I think Melbourne would be fantastic with 80,000 or 90,000 people there, two pink balls and I think you have solved the issue of the pitch anyway," he added.

Warne said Adelaide and Melbourne should be day-night Tests while Perth, Brisbane and Sydney should remain the Day Test venues.

"You can only play and bowl that way with the tactics if the surface allows. MCG in the last few years has been too flat. It hasn't been a good enough contest between bat and ball. They've been tinkering with it (the pitch, and) they didn't quite get it right. I'd much rather them err on the side of the bowler dominating the batter. So if you're not quite sure hopefully they leave a bit of the juice in it and we get a great contest between bat and ball," Warne expressed.

In order to avoid the balls going soft in Day-Night Tests, Warne felt all the matches should be played with two pink balls - one from each end.

"And people are talking about the ball going too soft on those hard surfaces, I think it's quite simple; have two pink balls. Have one from each end. That means the ball during the day would swing and do a lot more," he said.

"The pink ball goes too soft ... the game is so much dictated to bowling under lights in that last session. So you could take that out of the equation and have a pink ball from both ends, then I think the ball will swing and do stuff during the day a lot more. It would be a bit more even through the whole Test match," he added.

Australia currently lead the three-match Test rubber 1-0 after hammering the Kiwis by 296 runs in the first affair in Perth.