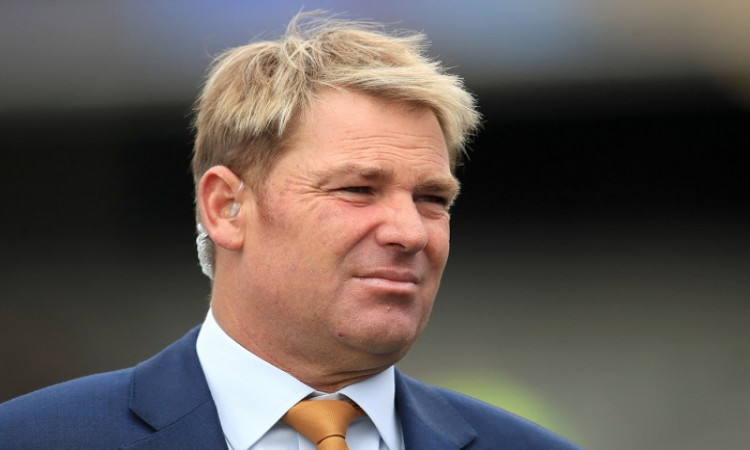 New Delhi, Sep 23:  Australia legend Shane Warne has been banned from driving for 12 months after picking up his sixth speeding offence in two years. Warne pleaded guilty at the Wimbledon Magistrates' Court for driving at over 75 kmph in a zone where the speed limit was 65 kmph.

According to BBC News, the former Australian spinner already had 15 penalty points to his license for five speeding offences from April 2016.

Also Read: Kohli sets an example on and off the field: Hanuma Vihari

The 50-year-old, who was not present at the hearing, is also required to pay 900 pounds as fine.