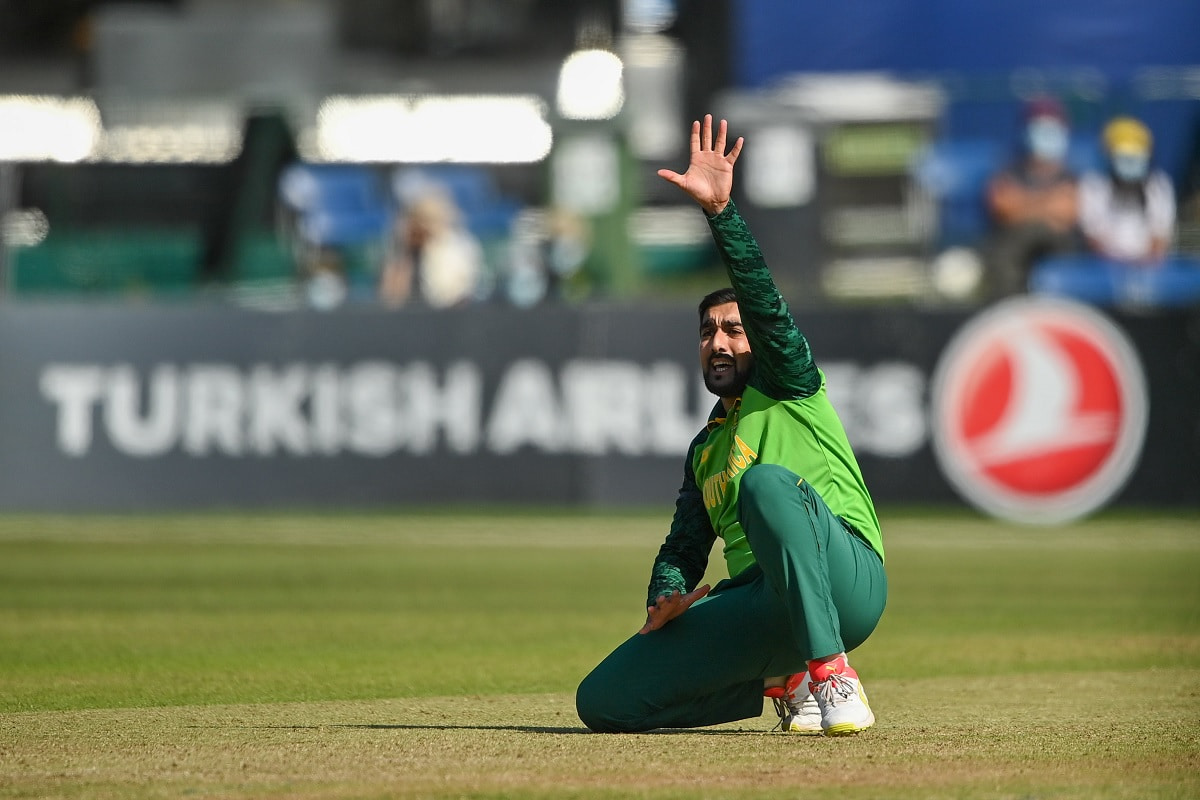 Aiden Markram top-scored for the visitors with 39 and David Miller chipped in with 28 as South Africa reached 165-7 in their 20 overs.

Seven of the top eight batsmen reached double figures after the tourists were asked to bat although nobody went on to make a big score.

Ireland slumped to 46-5 in reply, with Harry Tector (36) offering resistance but wickets tumbled regularly and the hosts could only muster 132-9.

Shamsi, the top-ranked bowler in T20 cricket, ended up with figures of 4-27 off his four overs.

The teams meet in Belfast on Thursday and again on Saturday.

The recent one-day international series between the sides finished 1-1.