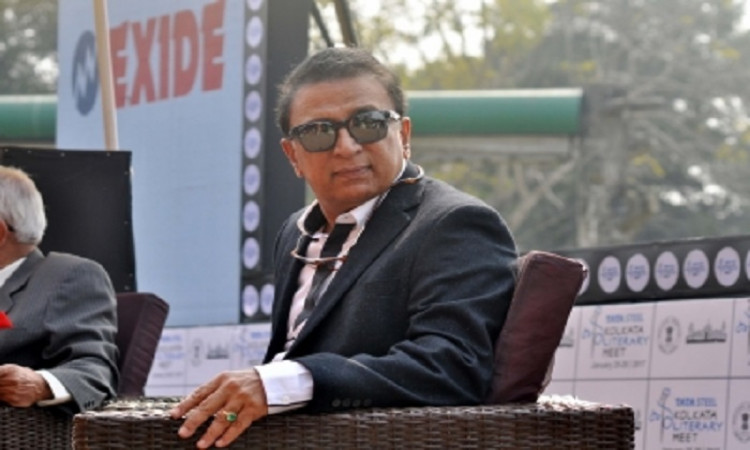 Ranchi, Oct 21: Former India captain and batting legend Sunil Gavaskar on Monday said that Mohammed Shami and Umesh Yadav kept it tight from both ends in the third and final Test against South Africa here, meaning the batsmen did not get easy runs.

Shami returned best figures of 3/10 while Umesh Yadav took two wickets as India stood on the brink of a series whitewash. The hosts lead 2-0 in the three-match series.

Replying to India's 497/9d, South Africa were bundled out for 162 in the first innings and after Day 3 were tottering at 132/8 following on.

In the first innings, Umesh snared three wickets while Shami notched up a couple.

"Mohammed Shami and Umesh Yadav both had kept the situation under control with their bowling which meant the batsmen weren't getting runs easily," Gavaskar said on Nerolac Cricket Live on Star Sports.

"Another thing, between the 5th and 6th wicket they have bowled from a little ahead of good length because from there you can trick the batsmen as they don't know where to play - forward or backward."

VVS Laxman added on Nerolac Cricket Live on Star Sports: "This match was happening in Ranchi, were fast bowlers cannot catch speed easily but yet their performance was commendable. The Indian team has a good reserve of bowlers such as Bhuvaneshwar Kumar and Ishant Sharma that even a team such as England would think what kind of a gameplay to execute in front of the team."