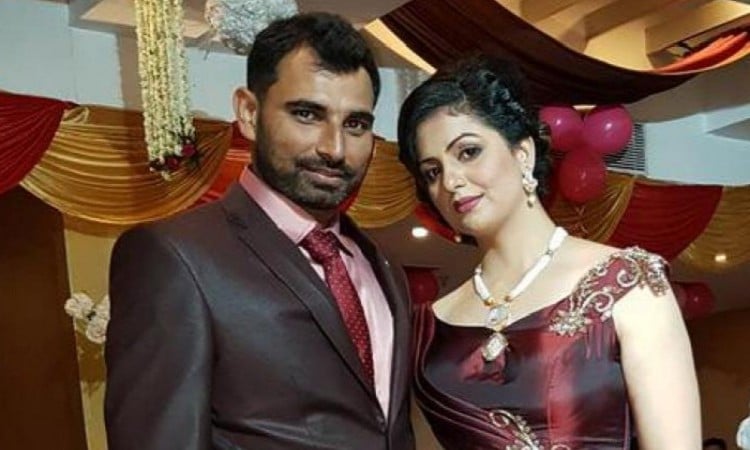 She also uploaded photos and phone numbers of the women. Hasin Jahan alleged that Shami, 27, and members of his family had even tried to kill her.