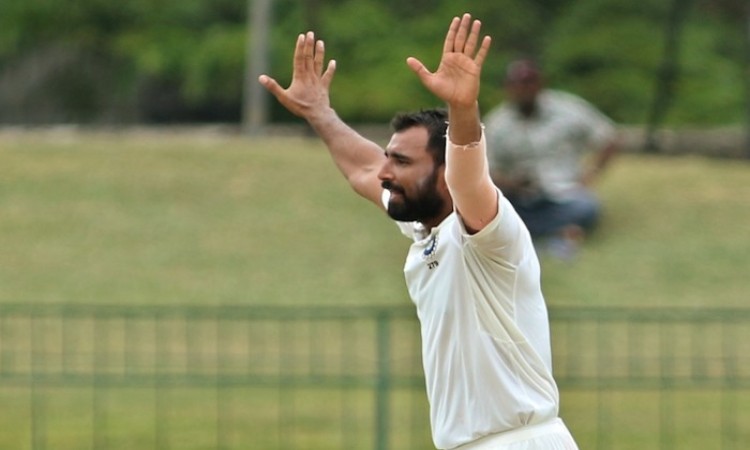 "I fully support Kohli's rotation policy. It gives rest to players like me to get ready not only for Tests but across formats," Shami told reporters here.

In the 16-member India squad named for the Sri Lanka Test series starting next month, the likes of R Ashwin, Ravindra Jadeja were drafted in after not featuring in the ongoing ODI series against New Zealand and prior to that Australia.

Shami was part of the Australia series but played only one match in Bengaluru. He did not get a wicket in 10 overs.

Both Shami and Umesh are played more in the five-day format with Bhuvneshwar Kumar and Jasprit Bumrah the first choice fast bowlers in the ODI-setup.