Not Rahul, PBKS Coach Names These Players Who Made The Difference In Win Against KKR

Punjab Kings bowling coach Damien Wright has said that "death bowling" is an area his side is really strong at and it was demonstrated yet again against Kolkata Knight Riders when Mohammad Shami and Arshdeep Singh bowled two incisive overs, which was the key to winning the crucial contest at the Dubai International Stadium here. 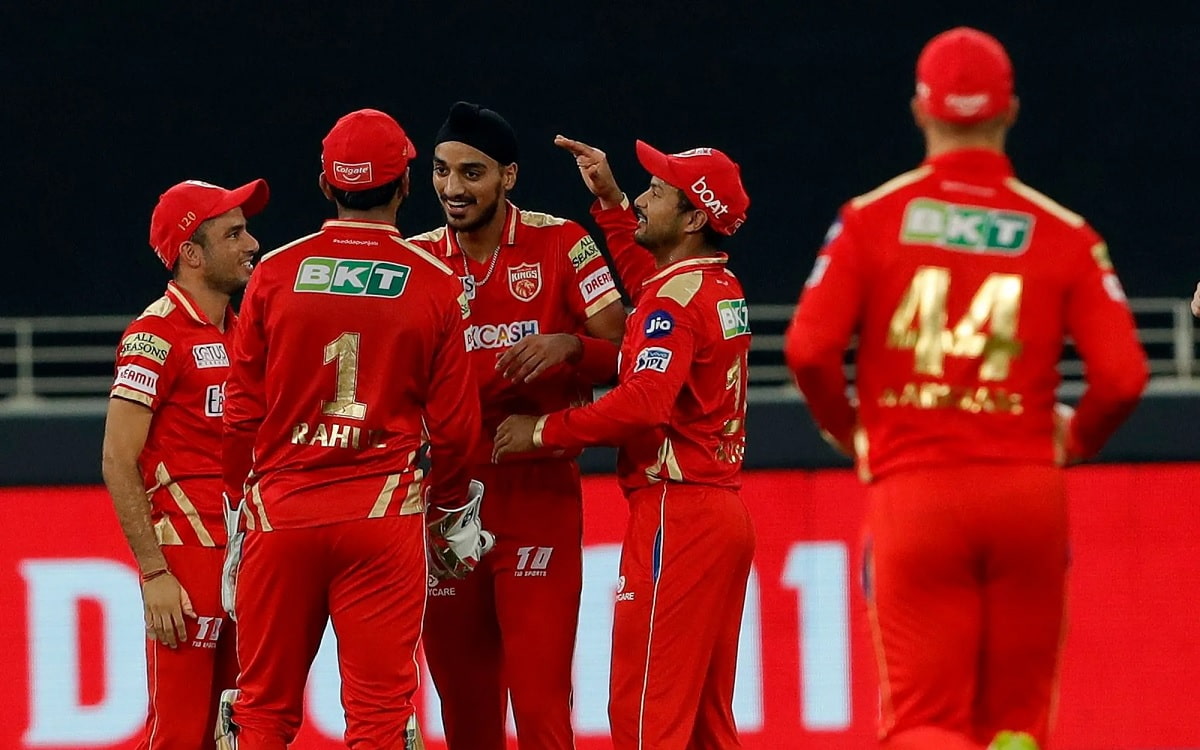 Arshdeep grabbed three wickets conceding 32 runs, while Shami gave away only 23 runs and took a wicket as KKR were restricted to 165/7 before Punjab Kings chased down the total with three balls to spare on Friday evening.


Punjab's Rahul Hopes To Build On After 'Smart' Win Over Kolkata

Shahrukh Khan struck a sublime six in the final over to give Punjab Kings a much-needed five-wicket win. The victory also saw a return to form for Punjab Kings' batsman, as both KL Rahul and Mayank Agarwal were amongst the runs once again, helping their franchise get over the line and stay alive in the IPL.

Wright, however, lauded the last two overs bowled by Mohammad Shami and Arshdeep Singh, saying, "Death bowling has been an area of our game that we've been really strong at since we've been here in Dubai, and that's purely down to the way players train and apply themselves. If I'm totally honest, I think the last two overs from Mohammad Shami and Arshdeep Singh was the difference in the game," said Wright in the post-match press conference.

The Indian pacers performed yet again in the death overs, making a game-changing impact with their bowling and restricting KKR to 165/7 in 20 overs.

"I'm really pleased with both of them, they work very hard and now it's all paying off," he added. "I think there's some huge talent in our squad and particularly in our Indian bowlers, and to have a leader like Shami being able to do the job is really good," added Wright.

The Punjab Kings bowling coach was also all praise for Ravi Bishnoi. The leg-spinner has picked up seven wickets since coming back into the team while maintaining a misery economy rate on all occasions.

"I think Ravi (Bishnoi) is an absolute superstar. He's going to be something special for many years to come," said Damien Wright.

"He's been the real difference in our bowling attack. He's been able to give us that variation, and not only keep things dry and tight, but he takes wickets too. He's been a huge inclusion in our squad and his performances have been outstanding," added Wright.