Bangladesh have allowed all-rounder Shakib Al Hasan to skip a Test and one-day international series against Sri Lanka to play in the big-bucks Indian Premier League, their cricket board said Friday. 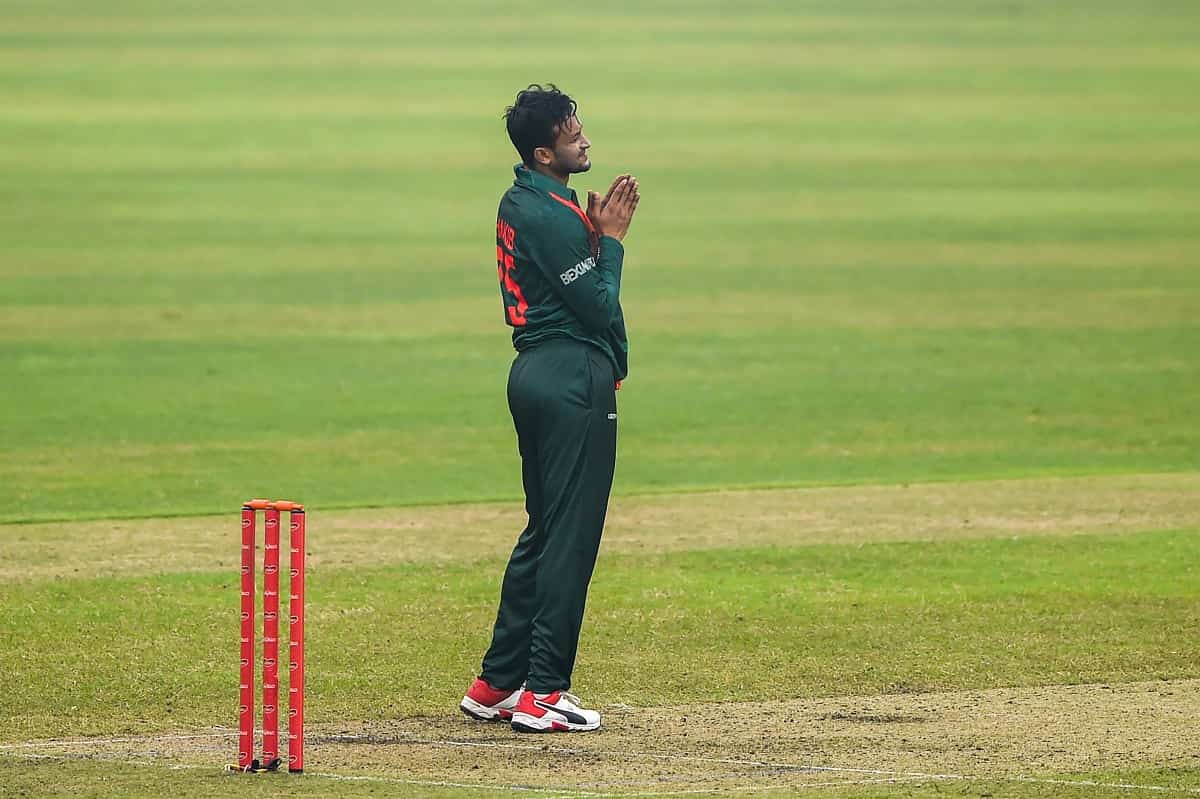 "Shakib gave us a letter stating that he would like to skip the series against Sri Lanka to play in the IPL. We accepted his plea as we don't want to force someone who is reluctant," BCB operations chairman Akram Khan told.


'Felt Like The Loneliest Guy In The World': Virat Kohli Opens Up About His Battle With Depression

Shakib was picked by Kolkata Knight Riders for 32 million rupees ($441,304 dollars) in an auction held in Chennai on Thursday for the next IPL beginning in April.

It has become increasingly common for players to miss international duties to play in the lucrative IPL Twenty20 tournament.

England for example could be without Ben Stokes, Jofra Archer, Jos Buttler and others for the start of New Zealand's tour of England in June.