All-rounder Shakib Al Hasan leads an unsettled Bangladesh side into the first Test against the West Indies on Thursday seeking to recapture the glory of his captaincy debut 13 years ago. In 2009 Shaki 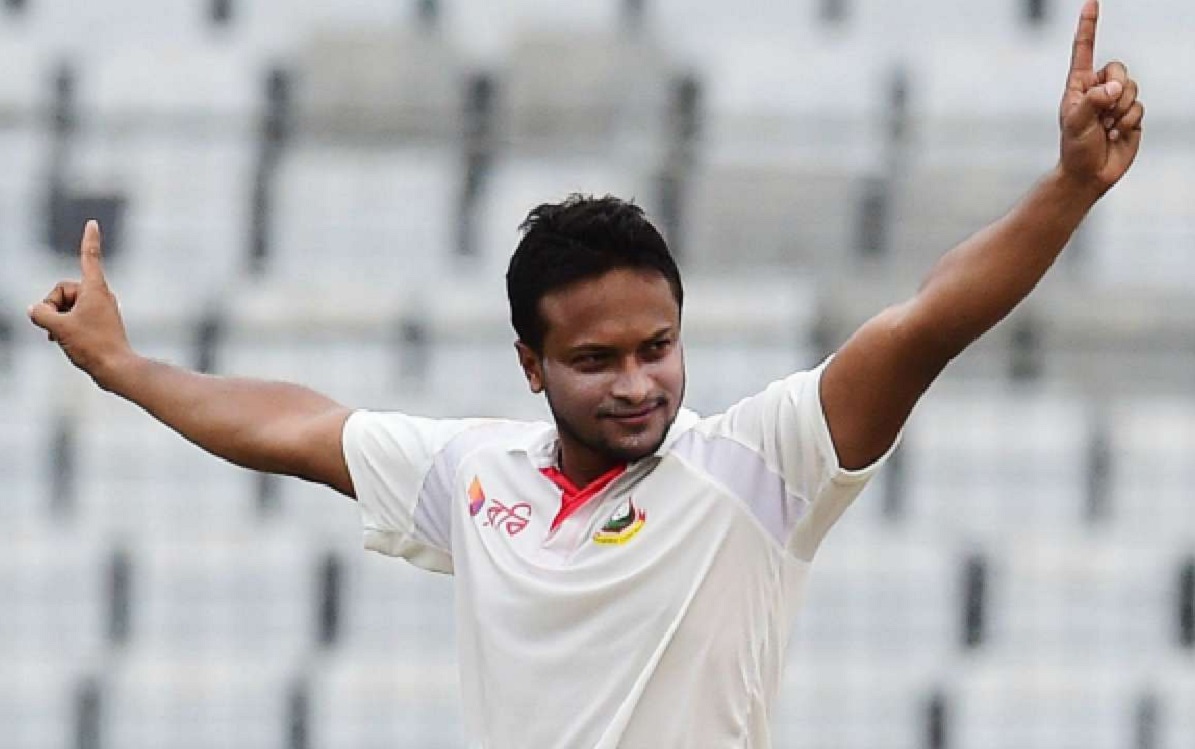 All-rounder Shakib Al Hasan leads an unsettled Bangladesh side into the first Test against the West Indies on Thursday seeking to recapture the glory of his captaincy debut 13 years ago.

In 2009 Shakib replaced the injured Mashrafe Mortaza as skipper for the second Test in Grenada and played a critical role in taking his team to 2-0 series sweep against a depleted West Indies side.

Now it is the Bangladeshis who appear ill at ease and Shakib's rehabilitation as Test captain was complete once Mominul Haque's slump in batting form meant he could no longer continue in the role and veteran wicketkeeper-batsman Mushfiqur Rahim opted out of the Caribbean campaign.

The West Indies have been inconsistent since coming away from Bangladesh at the start of 2021 with an unexpected 2-0 series triumph, but go into the series as favourites having beaten England earlier this year.

They will be buoyed by memories of Bangladesh's last visit to Antigua in 2018 when the visitors were routed for just 53 on the first morning on the way to innings defeats in both Tests of the series.

The West Indies captain then was Jason Holder who was replaced by Kraigg Brathwaite for the campaign in Bangladesh 17 months ago after Holder opted out citing fatigue and Covid 19 concerns.

Holder is again absent having been granted leave by Cricket West Indies which paves the way for Raymon Reifer to get another Test opportunity.

Phillip is one of four players in the squad returning from the three-match one-day international tour of Pakistan which ended on Sunday, along with fellow pace bowlers Jayden Seales and Alzarri Joseph, and all-rounder Kyle Mayers.

It remains to be seen if they can recover in time from playing in 45-degree Celsius heat and their long journey back to the Caribbean -- the West Indies only assembled a full squad on Tuesday.

Bangladesh drew their warm-up fixture against a CWI President's XI where they lost Yasir Ali to a back injury, but were lifted by seamer Mustafizur Rahman taking three wickets in six overs to show his readiness to return to the Test scene after 12 months.

West Indies could be without fast bowler Kemar Roach for the series as he nurses an injury sustained at Surrey in the English county championship.

The home side will look to build on the spirit and energy of their 10-wicket trouncing of England in Grenada two months ago.

Bangladesh also have recent success to inspire them, having recorded a stunning triumph over World Test champions New Zealand in Mount Maunganui at the start of the year.