Bangladesh all-rounder Shakib al Hasan has been ruled out of the second and final Test against West Indies beginning Thursday after failing to recover from an injury he sustained during the first match in Chattogram. 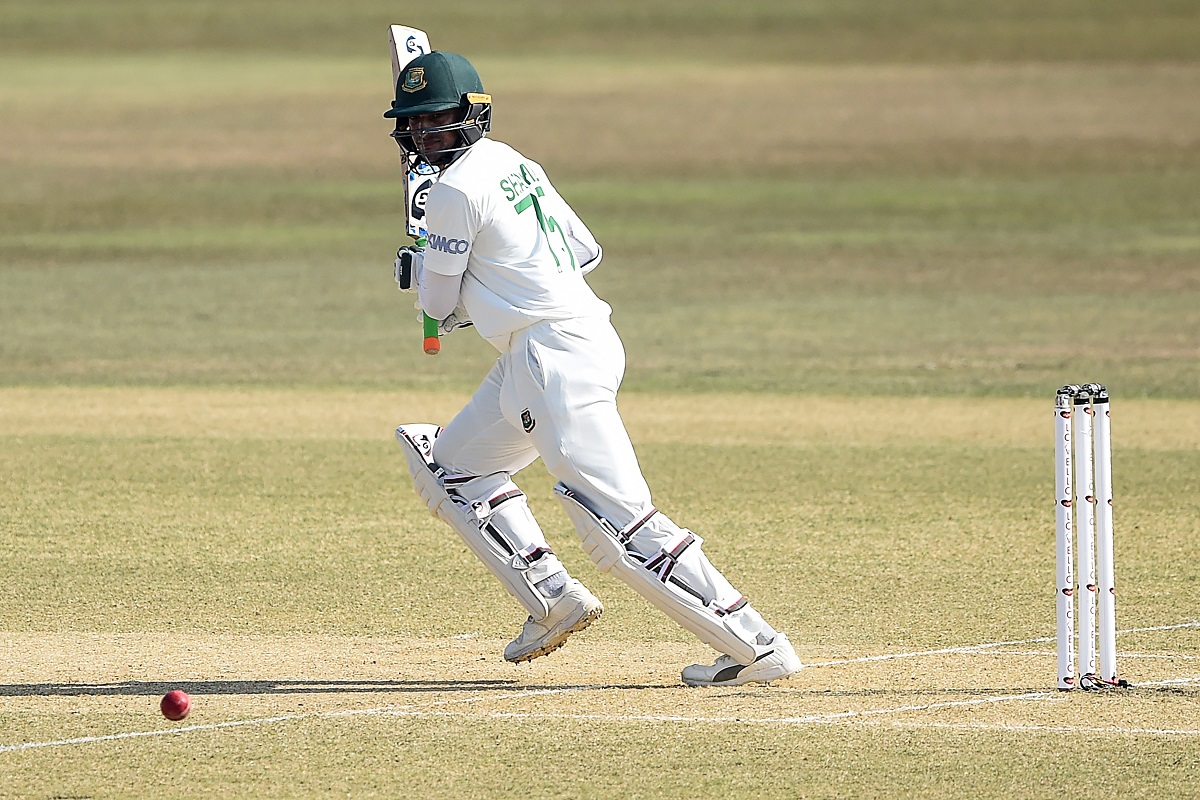 "Shakib has been assessed and monitored continuously since suffering a strain on his left thigh on the second day of the match in Chattogram and after careful consideration, it has been confirmed that he will not be available for the second Test," the Bangladesh Cricket Board (BCB) said in an official statement.

"Shakib will leave the team bio-security bubble this week and for the time being will be under the surveillance and treatment of the BCB medical in Dhaka as he continues to recover and consolidate his physical robustness,'' the statement added.

The 33-year-old was banned from all forms of the game for two years for breaching the Anti-corruption Code of the International Cricket Council (ICC), one year of that suspended in October 2019. His ban ended on October 29 last year after which he became eligible to play again.

The second Test of the ongoing series between Bangladesh and West Indies -- which is part of the ICC World Test Championship -- will be played at the Sher-e-Bangla National Cricket Stadium. West Indies lead the series 1-0 after winning the first Test by three wickets, courtesy a brilliant double hundred by Kyle Mayers on debut.