Only Aim Is To Do Well In T20 World Cup & Will Be Taking Asia Cup As Its Preparation: Shakib

Shakib's side is drawn in Group B against Afghanistan and Sri Lanka in the six-team tournament starting from August 27. 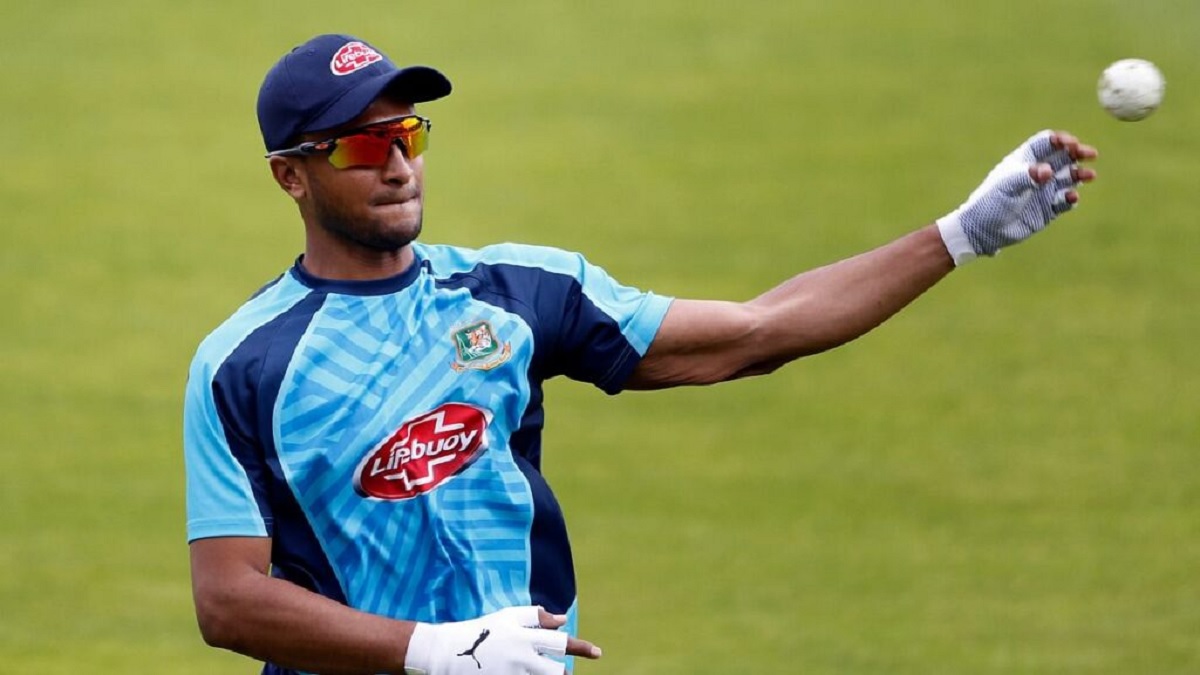 Newly-appointed Bangladesh skipper Shakib Al Hasan has said he is not expecting miracles from his side at the Asia Cup, commencing here on August 27, adding that the aim is to prepare well for the ICC T20 World Cup in Australia in two months' time.

Bangladesh will competed in the Asia Cup on the back of a poor run in the shortest format of the game with Shakib given another opportunity to lead the side after Mahmudullah's three-year reign finished earlier this year.

Shakib's side is drawn in Group B against Afghanistan and Sri Lanka in the six-team tournament and the all-rounder is keeping his expectations low for the continental event.

"I have no goals. My only aim is that we can do well in the T20 World Cup and these are the preparations for it," Shakib was quoted as saying by ICC. "If someone thinks that I can change things within one or two days or someone else will come to change it, then we are living in a fool's kingdom.

"If you are able to think practically, our true development will be seen when the team really does well in the World Cup in three months' time," said the 35-year-old

Bangladesh have won just two 20-over matches since last year's T20 World Cup in Oman and the UAE and their most recent series triumph in the shortest format of the game came almost 12 months ago against New Zealand at home. And while Bangladesh have never won the Asia Cup, they have finished runners-up three times at the event in 2012, 2016 and 2018 with Shakib featuring on each occasion.

The stalwart is not expecting any miracles this time around and said patience would be the key for the younger players.

"See, we first played this type of version (format) in 2006. Since then, we have not had good results, except the Asia Cup final. We are far behind in this version from that point so we have no choice but to make a new start. When a baby starts walking (the first) steps are very difficult but gradually things become easier and I hope that we will also be able to start walking step by step like a baby and then move forward."

Bangladesh play their opening game at the Asia Cup against Afghanistan in Sharjah on August 30, before they take on Sri Lanka in Dubai on September 1.