Amid the uncertainty over his future, all-rounder Shakib Al Hasan on Thursday was handed an all-format contract as the Bangladesh Cricket Board (BCB) announced a 21-member list of centrally-contracted 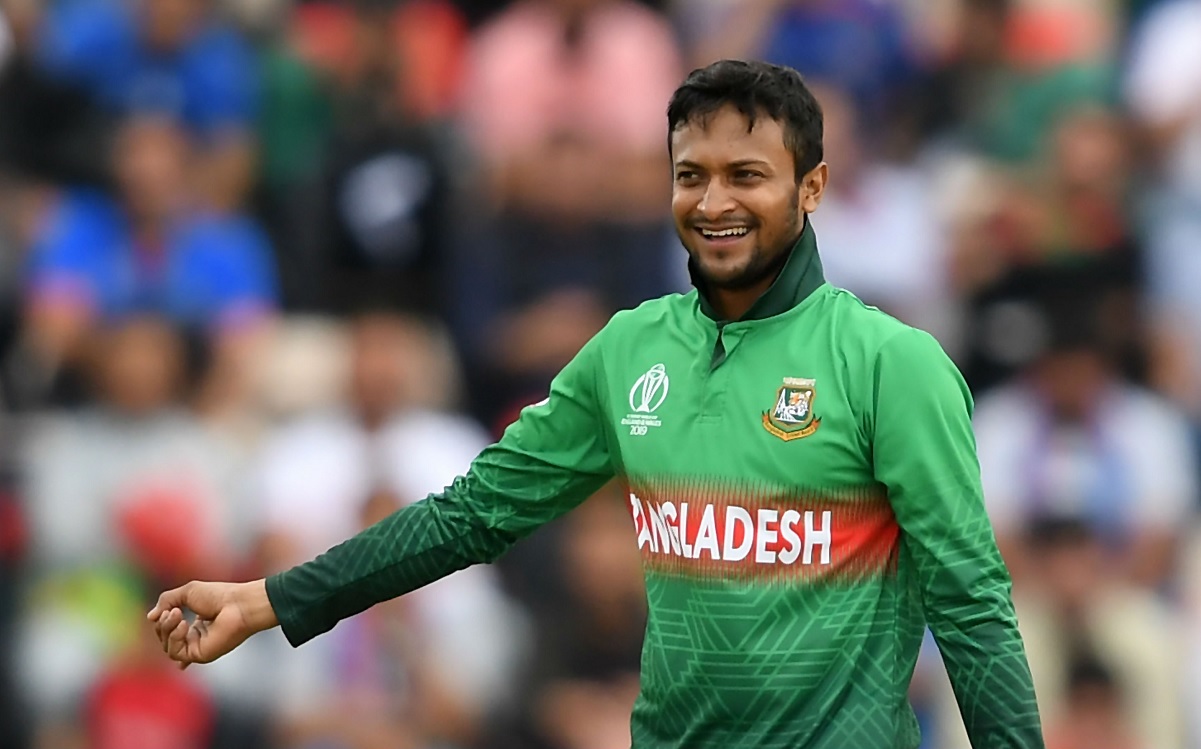 Amid the uncertainty over his future, all-rounder Shakib Al Hasan on Thursday was handed an all-format contract as the Bangladesh Cricket Board (BCB) announced a 21-member list of centrally-contracted cricketers for the 2022 season.

The Bangladesh Cricket Board BCB) on Wednesday granted rest to Shakib from all forms of international cricket till April 30 to recover from mental and physical fatigue and there were clouds over his career with the national team. However, an all-format contract clears the air regarding his availability for Bangladesh's international matches in the future.

The announcement was made hours before Shakib's arrival from UAE and the cricketer is expected to sit with the BCB president Nazmul Hasan to discuss his future.

According to a report in Cricbuzz, the all-rounder had verbally assured them that he will be available for the national team across formats after he was given a break from the tour of South Africa. However, a BCB official said that the board will not pay salary to a cricketer for the time frame he is unavailable unless he is injured.

"If anyone is unavailable to perform national duty other than injury in that case he will not be paid for that time frame when the team is playing," he said.

Shakib is among only five cricketers, also including Shoriful Islam, Taskin Ahmed, Mushfiqur Rahim and Liton Das, to be handed the 9all-format contracts. The board introduced a format-specific contract system from last year.

Tamim Iqbal and Mehedy Hasan earned contracts in Tests and ODIs while Mahmudullah, Mustafizur Rahman and Afif Hossain earned a contract for ODIs and T20Is.

The likes of Yasir Ali and Mahmudul Hasan are the only two new faces in the contract list as they are included for Tests. Mohammad Saifuddin, Abu Jayed, Saif Hassan, Soumya Sarkar and Shamim Hossain failed to make the cut while Taijul Islam is given only a Test contract although he was included in ODIs over the last year.