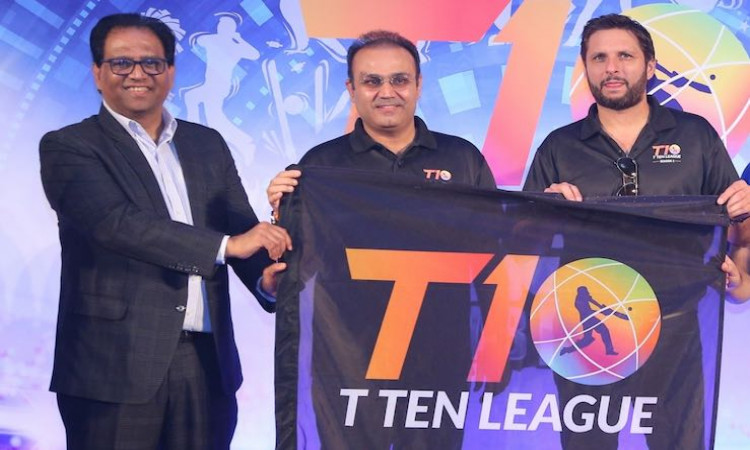 "We are proud to see contribution of world class talent in this stretch of T10 league. I am sure in the coming years, we'll get to see more players across the globe who'll set new world records," said Mulk.

Just like the Internet turned the globe into a smaller place, T10 cricket league brought together a majority of the cricket stars, leading to record breaking performances, spectacular batting, bowling, fielding and eventually changed the complexion of the international game.

Notably, the tournament is played over ten days, with a round robin followed by semi-finals and the final. The 2018 edition was played from November 21 to December 2 at the Sharjah Cricket Stadium.