Shahid Afridi Adds To Age Confusion, Says He Is Turning 44

Former Pakistan captain Shahid Afridi while thanking his fans on Monday for their birthday wishes, said in his tweet that he is turning 44 this year, despite saying earlier in his autobiography that he was born in 1975. 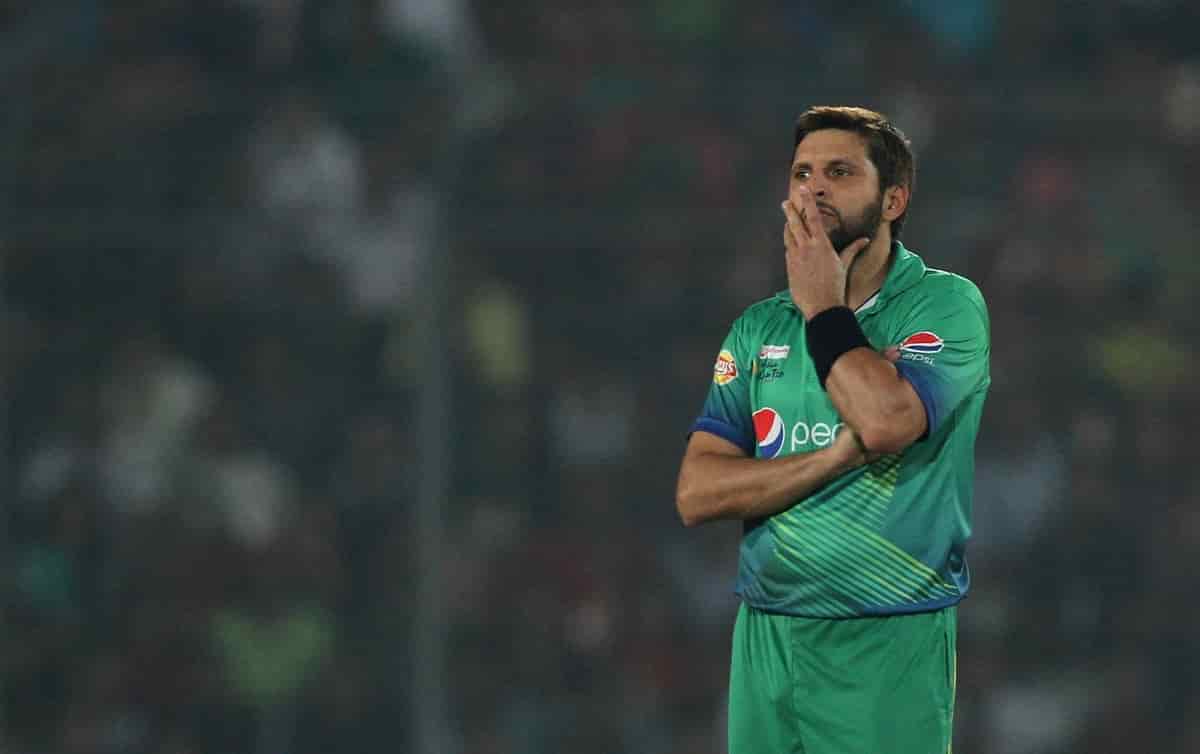 "Thank you very much for all the lovely birthday wishes - 44 today! My family and my fans are my biggest assets. Really enjoying my stint with Multan and hope to produce match winning performances for all MS (Multan Sultans) fans," tweeted Afridi.

In his autobiography "Game Changer", which was released in April 2019, Afridi had said that he was born in 1975 as opposed to 1980 which is what was written in the official records. It meant that he was above "19" when he hit a record 37-ball century against Sri Lanka in 1996 and not 16, which is what his official age was. However, he had confused fans then as well as he would have been at least 20 in 1996 if he was born in 1975.

"For the record, I was 19, and not just 16 like they claim. I was born in 1975. So, yes, the authorities stated my age incorrectly," Afridi said in his autobiography.

"44? You sure Lala? HBD! (You still don't exist to me in the universe outside cricket .. but absolutely love you on the field!)," said another.