The Pakistan Cricket Board (PCB) on Monday announced that Shaheen Shah Afridi has departed for London where he will complete his rehabilitation. PCB Chief Medical Officer, Dr Najeebullah Soomro said, 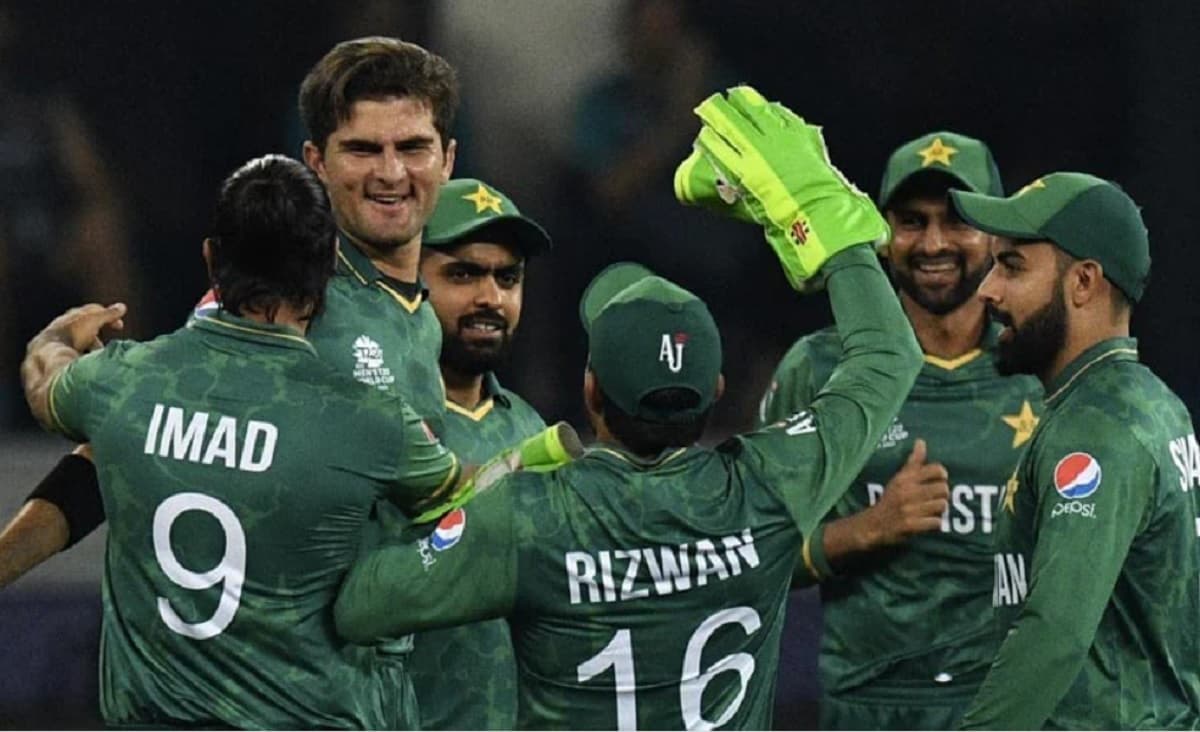 The Pakistan Cricket Board (PCB) on Monday announced that Shaheen Shah Afridi has departed for London where he will complete his rehabilitation.

PCB Chief Medical Officer, Dr Najeebullah Soomro said, "Shaheen Shah Afridi requires uninterrupted, dedicated knee specialist care and London offers some of the best sports medical and rehabilitation facilities in the world. In the best interest of the player, we have decided to send him there."


IND vs PAK: 'Both Teams Tried Their Best To Lose The Game', Watch Shoaib Akhtar's Opinion On Asia Cup Clash

"The medical department will receive daily feedback on his progress whilst in London and we are confident Shaheen will return to full fitness before the ICC Men's T20 World Cup."

Whilst in London, Shaheen will remain under the supervision of the PCB Medical Advisory Panel, which also comprises London-based Dr Imtiaz Ahmed and Dr Zafar Iqbal. Since 2016, Dr Imtiaz has been the Head of Medical Services at the Queens Park Rangers Football Club, while Dr Zafar is Head of Sports Medicine at the Crystal Palace Football Club since 2015 (having worked previously with Tottenham Hotspur FC, Liverpool FC and Kent County Cricket Club).

Shaheen suffered a PCL injury in July whilst fielding during the first Test against Sri Lanka. He is expected to regain complete fitness before the ICC Men's T20 World Cup 2022, though his return to competitive cricket will be decided upon by the PCB Medical Advisory Panel.

Pakistan team is struggling with injuries in recent times. After Shaheen, his replacement Naseem was also injured in his first match against India, even Wicketkeeper Rizwan was not fully fit in the first match of Asia Cup.