Melbourne, March 8: Shafali Verma on Sunday became the youngest player to play in the final of any cricket World Cup. Shafali, who is 16 years and 40 days old, took the field for India at a packed Melbourne Cricket Ground in their 2020 Women's T20 World Cup final against Australia. 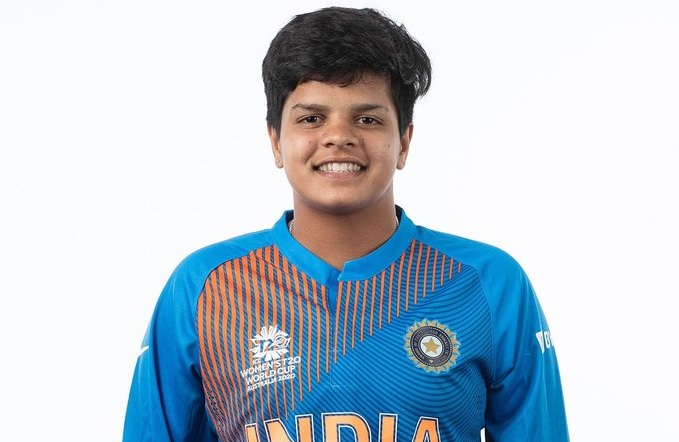 Shafali has taken the World Cup by storm. With 161 runs in the four innings she has played thus far, Shafali is India's highest scorer in the tournament.

Australia won the toss and chose to bat first in the final on Sunday. This is the second meeting between the two sides in the tournament with India having beaten Australia by seven wickets in the opening match of the tournament.

This will, however, be only the second time that India will be chasing. Incidentally, their last match of the tournament was also a chase when they beat Sri Lanka by seven wickets in their final group stage match.