Sydney, March 4:  Young opener Shafali Verma will go into the semifinals of the ongoing Women's T20 World Cup as the top ranked batter when the Indian team takes on England on Thursday at the Sydney Cricket Ground. 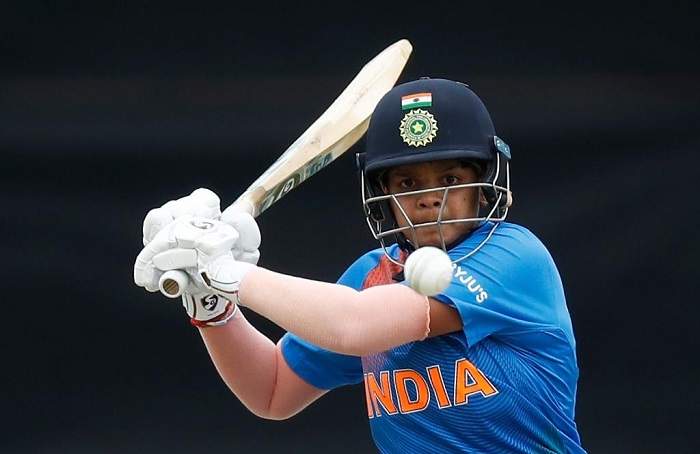 Shafali's explosive batting at the top of the order saw her score 161 runs in four innings, including knocks of 47 and 46 against Sri Lanka and New Zealand, which helped her become only the second India batter after Mithali Raj to top the Women's T20I batting rankings.

The 16-year-old has taken over from New Zealand's Suzie Bates, who had been the top batter since October 2018 after wresting the spot from West Indies captain Stafanie Taylor.

Shafali's opening partner Smriti Mandhana has, meanwhile, gone down by two spots and is currently placed at the sixth position. Jemimah Rodrigues has also made a slip of two spots and finds herself at the ninth position in the latest rankings.

Ecclestone, who took eight wickets in four matches, including a best of three for seven against the West Indies, is the first England bowler to be number one since Anya Shrubsole in April 2016 and the first England spinner at the top since Danni Hazell in August 2015.

India's Deepti Sharma and Radha Yadav have moved down in the bowlers list and are placed at fifth and seventh spot while star leg-spinner Poonam Yadav, who is tournament's leading wicket-taker so far, has made a jump of four places and is at the eighth spot.