Shadab Jakati bids adieu to all forms of cricket 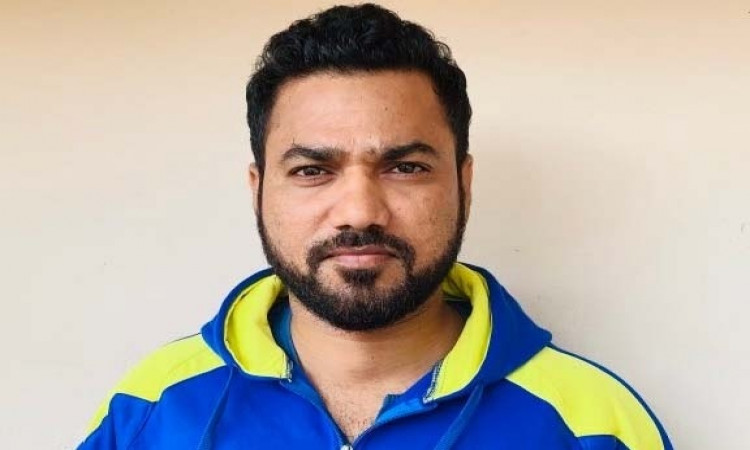 "Just announced my retirement from all forms of cricket, Even though I have not been playing much over the last 1 year, it has been one of the harder things I have done in my life. Thank you BCCI and Goa Cricket with sincere gratitude for making me live my dream for the last 23 years," Shadab tweeted on Friday.

"At this juncture as I look back at my career I wish to thank with sincere gratitude my family, friends who have stood by me all the while. BCCI, GCA, senior cricketers, all my fellow teammates, support staff with whom I have spent moments which I shall cherish all my life," he added.

He had made his first-class debut in the 1998/99 season and played his last first-class game against Punjab in October 2017. However, he was never able to play in the Indian jersey.

"It's been an honour to play with you brother and share so many joyful moments. Your contribution is always been crucial to the team. I wish you a wonderful journey ahead, may you continue to grow and achieve newer heights," said Suresh Raina who shared the CSK dressing room alongside Shadab.

In total, the Goa all-rounder played 59 IPL matches for the three franchises in which he scalped 47 wickets.

In a career that spanned for more than two decades, the 39-year-old featured in 92 first-class games and 82 List A fixtures, along with 91 T20s. With nearly 400 wickets in his kitty, he was also one of the key members of MS Dhoni-led CSK a few years ago.