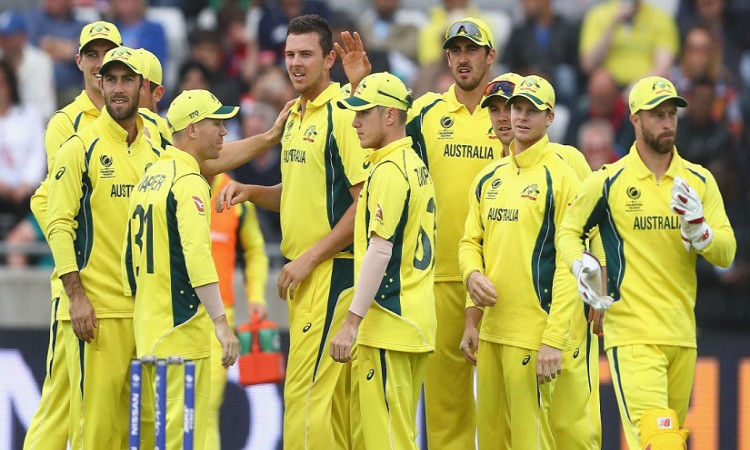 Seven West Media has reportedly begun the process of cancelling its contract with Cricket Australia as it has officially notified the cricket body of its objection to the proposed fixture calendar, which includes a much-anticipated home series against the Indian team.

According to a report in Sydney Morning Herald, in what could be the first step in Seven terminating its $450 million deal with CA, it will not make its next broadcast payment of $25 million, which is due on Tuesday.

Cricket Australia is expected to announce details of its summer schedule in the coming days, including ODI and Test series against India. Seven's concerns, however, do not lie with a reduced amount of cricket due to the effects of Covid-19 pandemic, rather the quality of the product.

The report said that the network is arguing not only that the Big Bash League will be depleted of talent because of international player hubs but that the revamping of the schedule has been brought about by CA bowing to the demands of Board of Control for Cricket in India (BCCI) rather than the COVID-19 pandemic itself.

The delay of the Indian Premier League (IPL) this year - the final will be on November 10 - has also been a contributing factor in the calendar having to be revised.

It is reported that the schedule for this season has been flipped from the version that was announced in the winter, with limited-overs matches between Australia and India preceding a four-Test series that will begin in mid-December.

Seven is furious that, as a result, the first men's international on free-to-air television will be delayed, with the ODIs and T20Is shown only on Pay TV network Foxtel.

Meanwhile, Cricket Australia has maintained it is not in breach and it intends on delivering a full summer schedule.

"Cricket Australia remains in ongoing discussions with the Seven Network about delivering a compelling summer of cricket," a CA spokesman said.

"CA is committed to fulfilling its contractual obligations to all its partners this season," he added.

Cricket Australia and its broadcast partners have just over two weeks to find a resolution as the first ball of the summer is scheduled to be bowled at Allan Border Field in Brisbane on September 26, when Australia women take on New Zealand in the opening match of their T20I series.