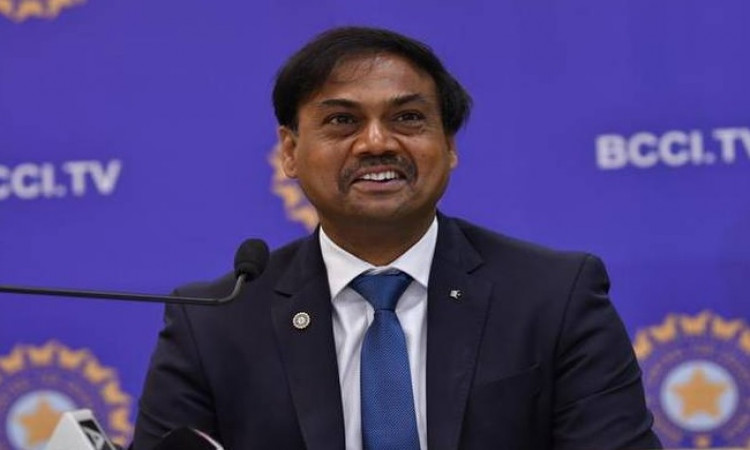 "Tenures are finished. You cannot go beyond tenure. They have done a good job," Ganguly said on the sidelines of the BCCI's 88th annual general meeting here.

Prasad and Gagan Khoda were appointed in 2015, with Jatin Paranjpe, Sarandeep Singh and Devang Gandhi joining them in 2016. None of the panel members would continue, Ganguly said.

"We will fix a term for selectors and it is not right to appoint selectors every year," he said.