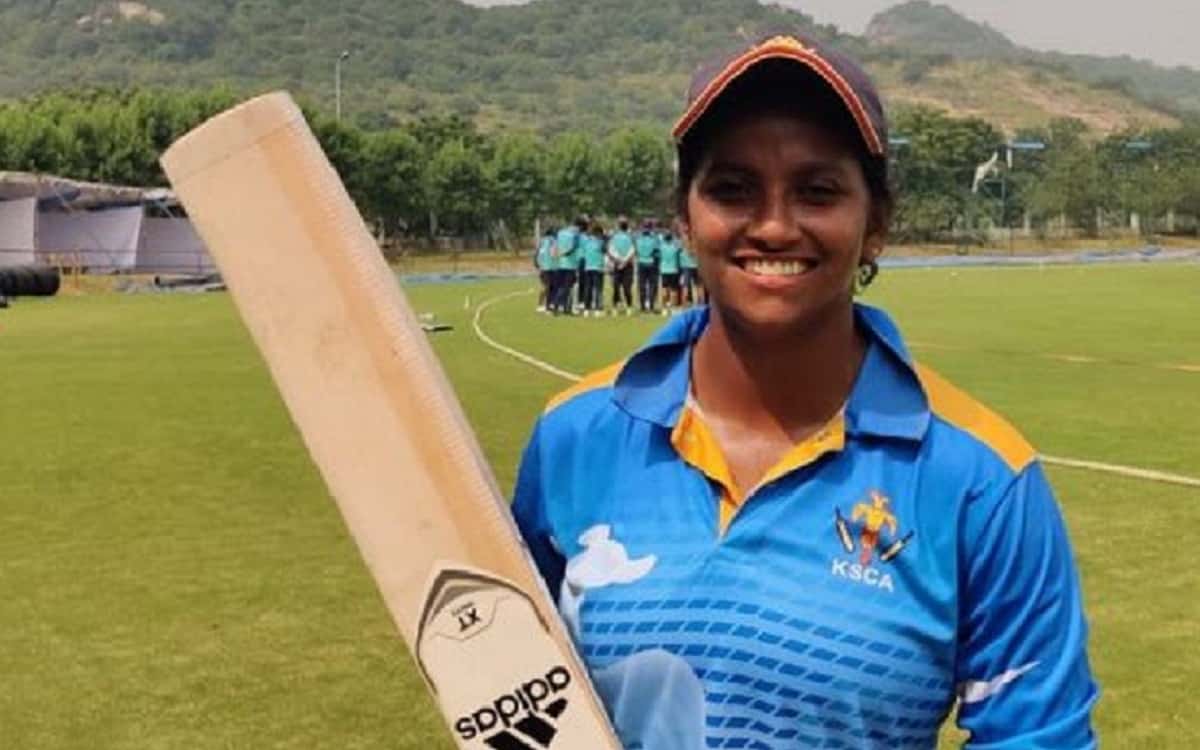 Through a Twitter post on Saturday, Vanitha posted screenshots of her comments made on Facebook with the caption written as" "Someone should take accountability of inclusion and exclusion of certain players. It has become an absolute dilemma and devastating for players. Former selectors talk only after they leave the post Why d'n't they talk or give an explanation when they are in hel"."

In the picture posted by Vanitha, she has come down heavily on the selection process in the country. Her first comment read as, "When will the "former selectors" accept (responsibility) for bad selections too. Why take credit all the time for someone who is doing well."

"The actual problem lies somewhere else. None of the "former selectors" would want to acknowledge it or even discuss about it," added Vanitha.