Selectors look at Iyer to solve India's No. 4 woes 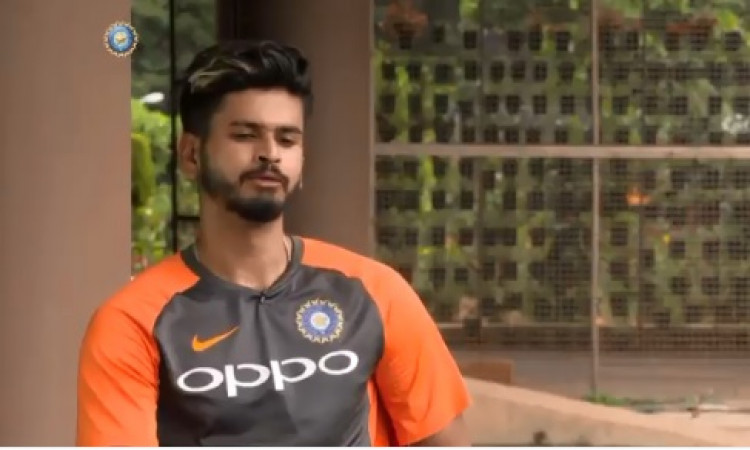 Mumbai, July 21,The Indian selectors -- led by M.S.K. Prasad -- finally decided to address the number four conundrum when they sat down to pick the squad for the West Indies tour on Sunday. After struggling through the World Cup without a fixed number four, the five wise men have decided to give Shreyas Iyer a go.

Considered as one of the best batting units in the modern era, India failed to produce a number four batsman going into the 2019 World Cup and the tour of West Indies now provides the selectors the perfect opportunity to try and solve the issue with an eye on the 2023 World Cup.

While the selectors decided to ignore Iyer for the World Cup, the ploy of experimenting at that position flopped. Coming into the Windies series, it was always going to be a competition between Shubman Gill and Shreyas Iyer for that position. Both the batsmen are currently in the West Indies with the India ‘A' team and have been among runs. Interestingly, skipper Manish Pandey also hit a century in the series, but he is seen more as a number five or six than a number four in the batting line-up.

Speaking on Gill's exclusion, Prasad said: "He was given an opportunity when K.L. Rahul was out against New Zealand, he will have to wait for his turn."

Batting coach Sanjay Bangar came under the scanner for failing to produce a number four batsman ahead of the showpiece event despite being with the team for quite some time now.

Speaking to IANS, a senior BCCI official said that the constant chopping and changing in the middle-order was something that had hurt the Indian team not just in the World Cup, but over the last couple of seasons. And for Bangar to not be able to find a solution is something that reflects poorly on the coach.

"It was a constant struggle," the official said. "While we are all supportive of the players and they had a good tournament with the exception of this bad day in office (in the semi-final against New Zealand), the support staff's processes and decision-making will surely be scrutinised thoroughly prior to any decision being taken about their future.

"The batting coach must have answers for the number 4 question since it is obvious that it was the team management that was asking for certain players to be included."

The Windies tour will provide Prasad and team a chance to try out youngsters in pivotal positions and ensure that the foundation laid is strong with an eye on the 2023 World Cup.