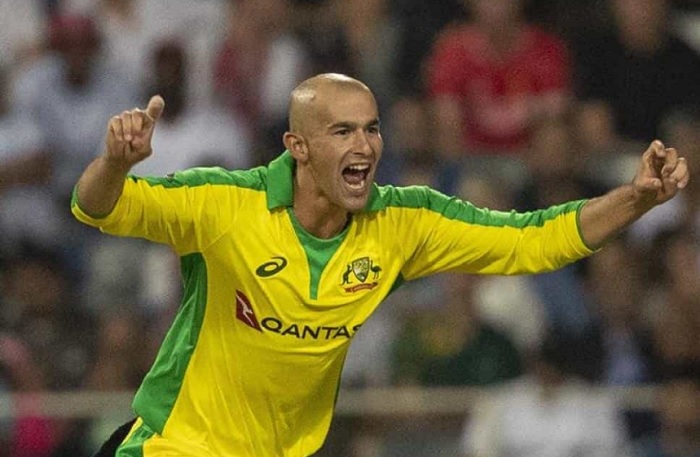 Two Indians featured in Agar XI as it was heavily dominated by Australians. West Indies too had two representations while Sri Lanka and Pakistan had one player each in the team.

Justin Langer and Virender Sehwag were included as openers and Agar stated the latter was one of the most entertaining players ever to play the game.

"He is my favorite cricketer of all-time. He looked to hit the ball from ball one and probably the most entertaining player to play the game," Agar said.

One of the most successful captains ever Ricky Ponting came at No.3 and he was also handed the mantle of leading this team by Agar.

"I'll have Ricky Ponting at number three and he will be the captain as well. He was always the captain of the great Australian team, so I got to watch as a kid, and he's probably Australia's greatest ever batsman."

The middle-order was marshalled by Sachin Tendulkar, Brian Lara and Vivian Richards while Adam Gilchrist was named as the wicket-keeper of the team by Agar.

"Supreme control, someone who didn't get to play as much Test cricket as he should have because of Muttiah Muralitharan. Herath's longevity is amazing, and he is just mastered his craft, and I respect him. Being a left-arm spinner I try to take things out of his bowling. Great accuracy, changes of pace, and angles and all. He is a pleasure to watch," Agar said.