Seems It's Very Simple For Players & Organizations To Say No To Playing In Pakistan: Usman Khawaja

Australian cricketer Usman Khawaja feels that it is very easy for players and teams to say no to touring Pakistan. He also believes that the scenarios would have been different if it was the case with India. 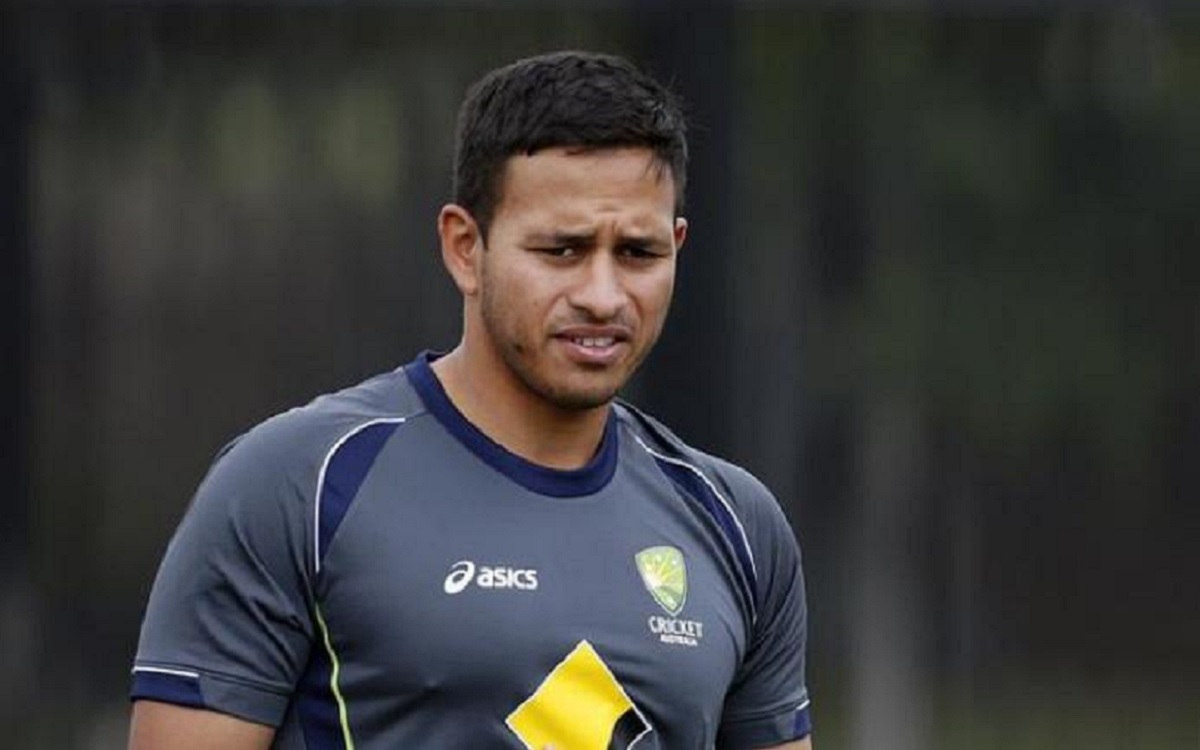 Last Friday, New Zealand left their white-ball tour in Pakistan just minutes before the start of the first ODI in Rawalpindi, citing security reasons. On Monday, England pulled out of the men's and women's white-ball tours to the country in October. With the West Indies scheduled to tour in December and Australia also slated to tour the country next year, it remains to be seen if the tours happen.


We Are Worried, But Panicking Is Unnecessary: BCCI Official After Natarajan's Covid Case

"I feel it's very easy for players and organisations to say no to Pakistan because it's Pakistan. I think the same thing would apply too if it were Bangladesh. But nobody would say no to India if they're in the same situation," Khawaja was quoted as saying by The West Australian on Thursday

"Money talks, we all know that, and that's probably a big part of it. They keep proving time and time again through their tournaments that they're a safe place to play cricket. I think there's no reason why we shouldn't go back," added the 34-year-old.

Khawaja, born in Pakistan's capital Islamabad and emigrated to Sydney as a five-year-old, said that his close friend Ben Cutting felt safe while travelling to the country for the Pakistan Super League (PSL). "There's a lot of security. Heavy, heavy security. I've heard nothing but reports about people feeling safe. Even talking to the guys during the PSL about what it's like ... they would say the same thing to me 'like 10 years ago, maybe not, but now 100 per cent."

Khawaja, last seen in a Test in August 2019 during the Ashes in England, will have a chance to build his case for a Test recall ahead of the Ashes in the country when his side Queensland will host Tasmania for Sheffield Shield and Marsh One-Day Cup matches.