The secret of Mumbai Indians' (MI) string of successes in the Indian Premier League (IPL) is a strong core of high quality players that they have retained and have mixed it with young and talented players, said former India captain Rahul Dravid said on Friday. 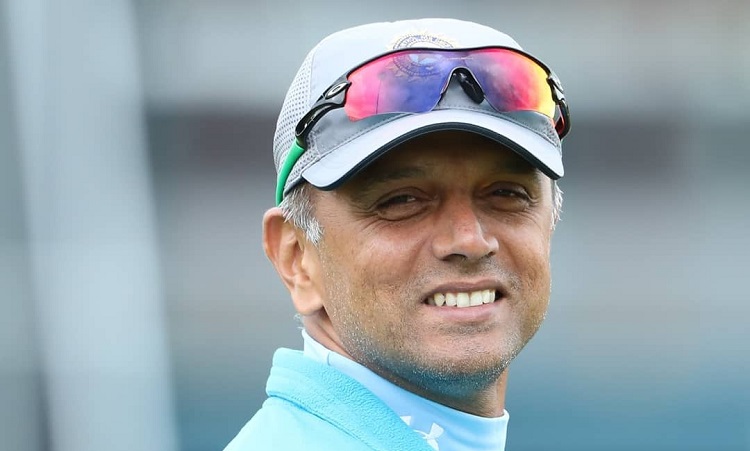 MI became the most successful IPL franchise on Tuesday when they won their fifth title in the 13-year history of the T20 league, beating Delhi Capitals in Dubai. It was their first back-to-back title.

"What MI has done over the last four-five years is that they have maintained a really strong core of high quality players and mix them up by identifying some really good talented players," Dravid said at the virtual launch of a book.

"They have been able to spot Jasprit Bumrah or Hardik Pandya at a young age. Then there is Rahul Chahar, Ishan Kishan, Suryakumar Yadav. The ability to maintain a core of very experienced senior players -- world class T20 players -- and balance them out with young exciting Indian talents has been the key. They have been able to do that exceptionally well. They have got a good scouting structure in place; a lot of teams are doing it well," said the former Rajasthan Royals captain.

Dravid, presently Director of Cricket at the Bangalore-based National Cricket Academy of the Board of Control for Cricket in India, said that cricketers are getting more opportunities to showcase their talent through the IPL.

"In the past, when young players were looking for opportunities, they only got that from state associations - and could only play for Ranji Trophy for their state. Now in IPL, you can be from Karnataka and can play for Mumbai," he said.

"A good example is if you are in a state association like Haryana, where they have some good spinners -- Amit Mishra, Yuzvendra Chahal, Jayant Yadav. Someone like Rahul Tewatia probably doesn't even get a chance in the T20 team. In the past that would have limited him from showing his talent. Today that does not stop him from playing in Royals."