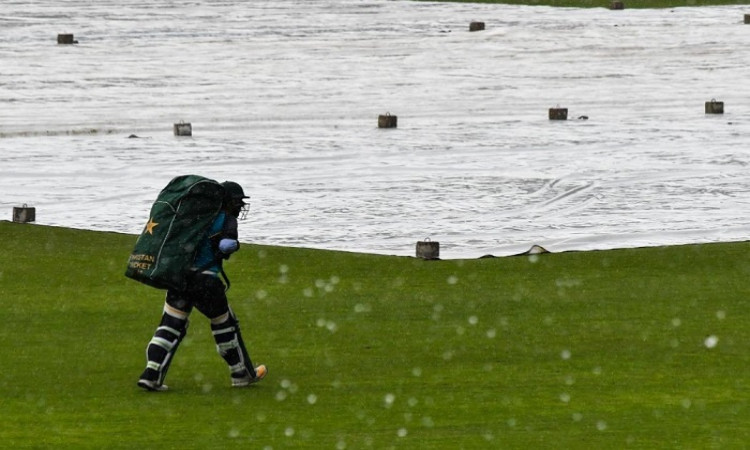 Karachi, Sep 28:  The second ODI of the three-match series between Pakistan and Sri Lanka, which was originally scheduled for Sunday, will now be played on September 30 at the National Stadium in Karachi.

The decision was taken mutually by both the Pakistan Cricket Board (PCB) and the Sri Lanka Cricket (SLC) in order to ensure the ground staff get an additional day to ensure the playing conditions are better after the first match was washed out due to rain on Friday.

"This week's unseasonal heavy rains have forced us to review the series schedule. I am thankful to Sri Lanka Cricket as well as our host broadcasters for agreeing to amend the match schedule to ensure there are no further abandonments due to rain in what is an important bilateral FTP series for Pakistan," said PCB Director, International Cricket, Zakir Khan in an official statement.

The tickets sold for the first ODI, as well as for September 29 will be valid for both the second and the third ODI. Also, the ticket holders, who were unable to attend the game on the rescheduled day, will be refunded.

The first ODI between Pakistan and Sri Lanka was set to be the first in over 10 years that Karachi would have hosted an ODI match.

The last match was also played between the two teams on January 21, 2009. The 2009 match was played before the tour ended when the Sri Lankan team bus was attacked outside the Gaddafi Stadium in Lahore.