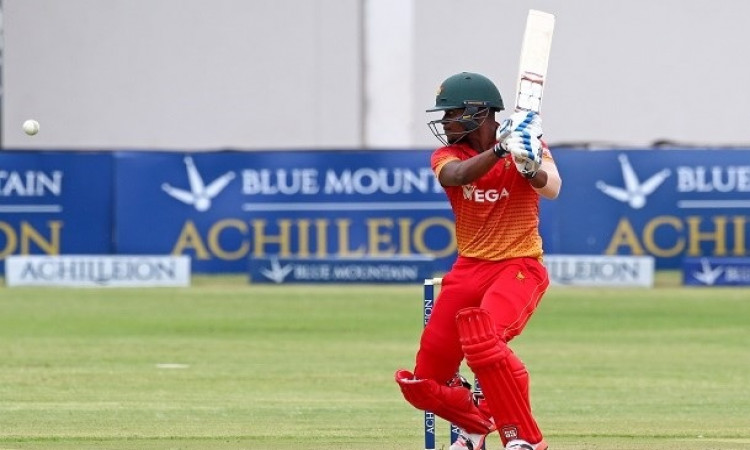 Harare, Jan 8:  Sean Williams has been named Zimbabwe's new Test captain while Chamu Chibhabha will be leading the national team in ODIs and T20Is on an "interim" basis.

Zimbabwe Cricket, in a media release, said the appointments were recommended by former captain and current director of cricket Hamilton Masakadza, who were then "unanimously endorsed" by the ZC Board at a meeting in Harare on Tuesday.

Masakadza had retired in September last year and took up his new position in the board a month later as Zimbabwe Cricket restructured its management.

Zimbabwe will be hosting Ireland, India and Netherlands while they are scheduled to travel to Bangladesh, Australia and Sri Lanka.