Scary that Smith is getting better: Tim Paine 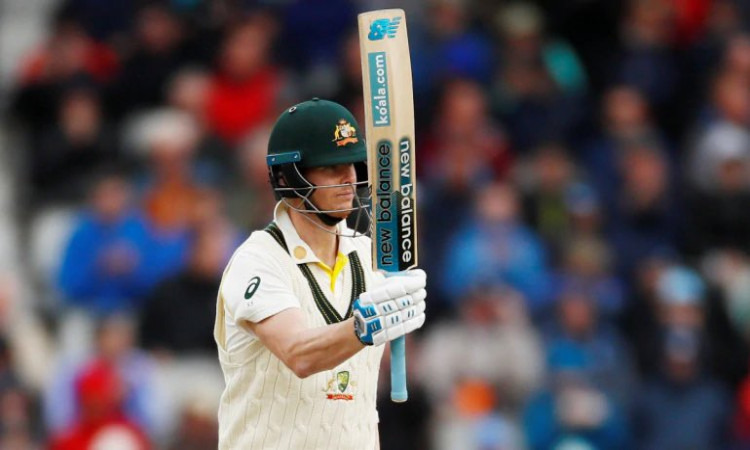 Manchester, Sep 9: Australia captain Tim Paine has lavished praise on Steve Smith and termed him a genius following his brilliant run in the ongoing Ashes. Smith returned at the Old Trafford post a concussion-forced break and amassed 293 runs in the fourth Ashes Test, which Australia won by 185 runs to retain the urn.

The former Australian skipper, who has three centuries to his name apart from two fifties, has scored a total of 671 runs in five outings so far, nearly the double of what the second-best has in eight innings (Ben Stokes, 354 runs) been.

"Anyone who's watched (Smith) bat in the last three or four years knows the talent and the skill and the hunger that he has got," cricket.com.au quoted Paine as saying on Sunday evening.

"People don't see how driven he is and how much he trains, eats and sleeps batting. He is just a genius and I never had any doubt that he would come back and be the player that he was.

"The scary thing is he's getting better," he added.

The Australian skipper further said that the team was just ecstatic and enjoying Smith's return to international cricket.

"I don't know where it's going to stop but we are enjoying being along for the ride with him, that is for sure."

Having an unassailable 2-1 lead, Australia will now look to seal Ashes 2019 when they take on England in the final match of the series from Thursday at the Oval.

Counter-attacking was the way to go on that surface: Chris…