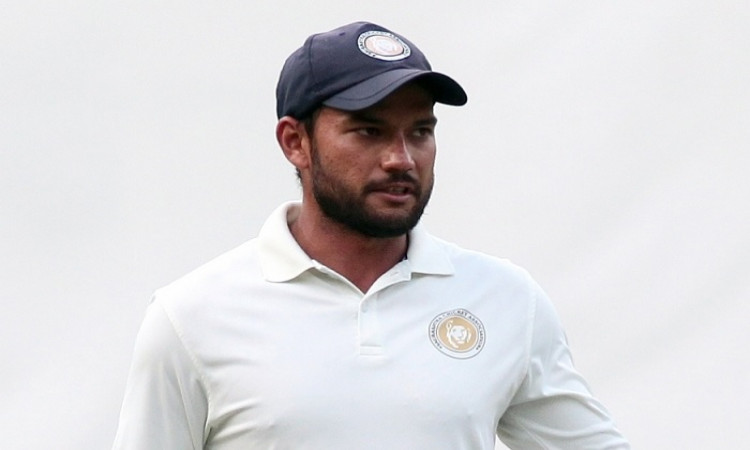 New Delhi, Sep 4: Saurashtra batsman Sheldon Jackson has questioned the selectors for what he believes is a bias against players coming from small states. Jackson, who has played for Kolkata Knight Riders in the Indian Premier League, appealed to the selectors in a series of tweets for more transparency in the selection process.

"Or is that small state sides aren't taken seriously coz in the last 5 years @saucricket has played 3 finals under sitanshu kotaks coaching, (we have some very good performers since recent years with the bat and ball) but did not get the deserved credit (sic).

"I am told not to question, but i strongly believe that we represent this beautiful organisation and association and we as players surely deserve to know why, and where we lack, or else our carriers are just going to end wondering why selectors should be transparent (sic)," he said.

Despite an average of nearly 50 in first class cricket, wicketkeeper-batsman Jackson has never played international cricket.

He later tweeted a screenshot of Ranji Trophy satistics, highlighting the numbers of Saurashtra players.