Saurashtra wishes Sheldon Jackson luck as he decides to move on 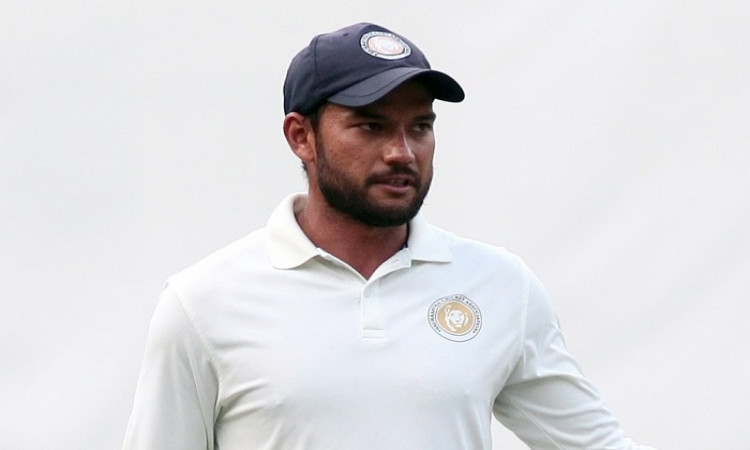 As per reports, Jackson will be playing for Puducherry as an outstation player this season.

In his mail for opting a No Objection Certificate (NOC) from Saurashtra Cricket Association, Jackson stated, "Its been an great honour for me to represent Saurashtra and SCA on the field right from Under 14 to being crowned Ranji Trophy champions.

"The journey so has far has been fantastic and I am thankful to everyone at SCA for standing by my side in my good and bad times.

"I am very thankful to Niranjan shah and Jaydev shah who have been father figures to me on and off the field and have been my constant support in my times of darkness and when I was low in my performances," he added.

Stating that to leave Saurashtra has been one of the hardest decisions to make, Jackson said he felt it was the right time to move on.

"This has been one of the hardest decisions that I had to make and its not been easy for me but, I feel its the right time for me to move on and play as a professional in some other team or state," he said.

"I rest assure that if anytime Saurashtra Cricket Association or Niranjan sir needs me or my services towards the team, I will be standing right beside. All my life I will treasure playing for Saurashtra and I am proud to be associated with the Saurashtra cricket," he added.

Wishing him luck, SCA President Jaydev Shah said: "Sheldon Jackson has been outstanding cricketer and great human being. I have played with him closely and he has always been great teammate. I sincerely wish him all the very best."

The 33-year-old has scored 5,634 runs in 76 first-class games with 19 hundreds and 27 fifties in domestic cricket. He has also played four matches in the Indian Premier League (IPL).