New Zealand's Amy Satterthwaite and England captain Heather Knight have made significant gains in ICC Women's ODI Player Rankings for batswomen after fine performances in the series between the two sides. 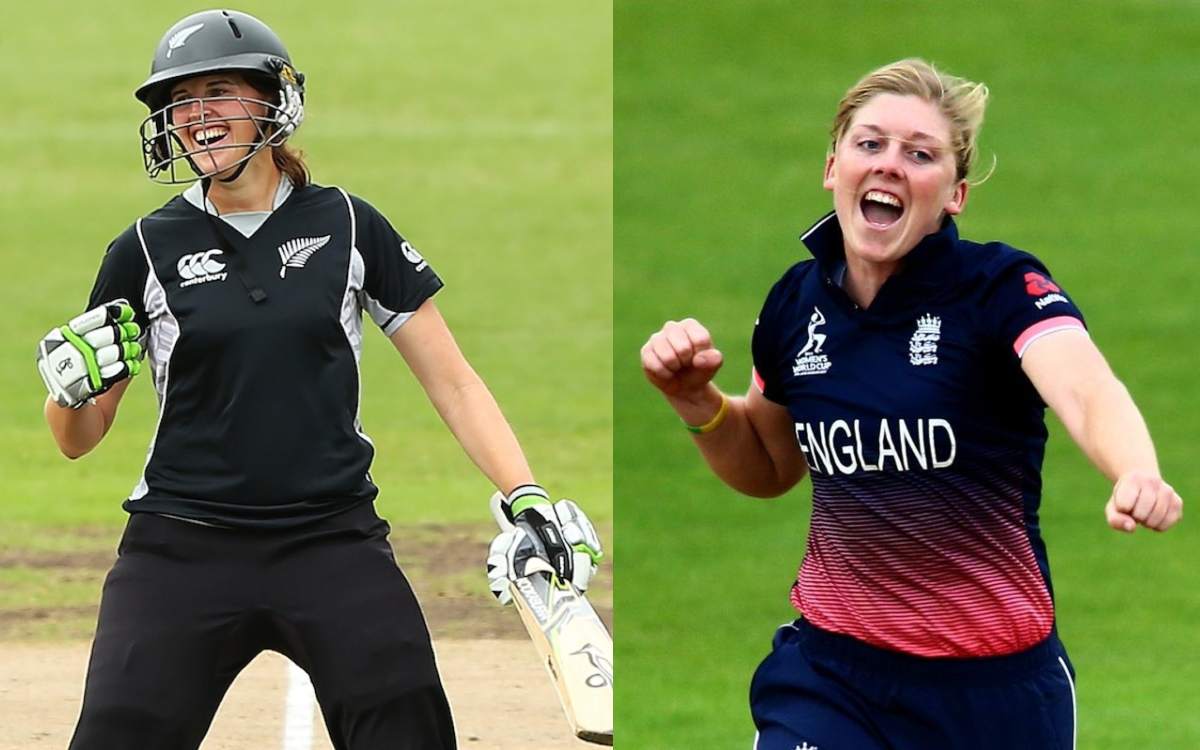 In the first ODI of the series against New Zealand, Knight struck 89 off 107 deliveries that rescued England and later proved to be a match-winning effort. With a rating of 672, Knight has entered the top-10 in ICC ODI Player's Rankings for batting, jumping five places to share the ninth spot with Natalie Sciver and Laura Wolvaardt.


My Celebrations Are Silent Because I Don't Want To Get Carried Away: Varun Chakravarthy

Her opponent, Satterthwaite, replied with an unbeaten 79 off 87 balls in the same match. However, her unbeaten efforts couldn't carry New Zealand across the finish line as the wickets kept tumbling away at the other end.

Lizelle Lee, who caught up with India's Mithali Raj last week in the ODI Rankings to share the mantle at the top, has slipped by a position at number 2 - one rating point behind - after missing the final two ODIs against West Indies.

England's Danielle Wyatt (33rd) and Lauren Winfield-Hill (37th) have gained five slots while for the West Indies, Rashada Williams has rocketed up 53 places to the 53rd position after scores of 42 in the fourth match and 78 not out in the fifth, which the West Indies won in the one-over eliminator after a tie.

In the women's ODI Rankings for bowling, the England pair Sophie Ecclestone and Katherine Brunt climbed up the ladder one position each at sixth and seventh respectively, shifting Ayabonga Khaka of South Africa down to number eight who missed the final two outings of the series against South Africa.