Domestic cricket in South Africa has been put on hold following a "second wave of the Covid-19 pandemic". 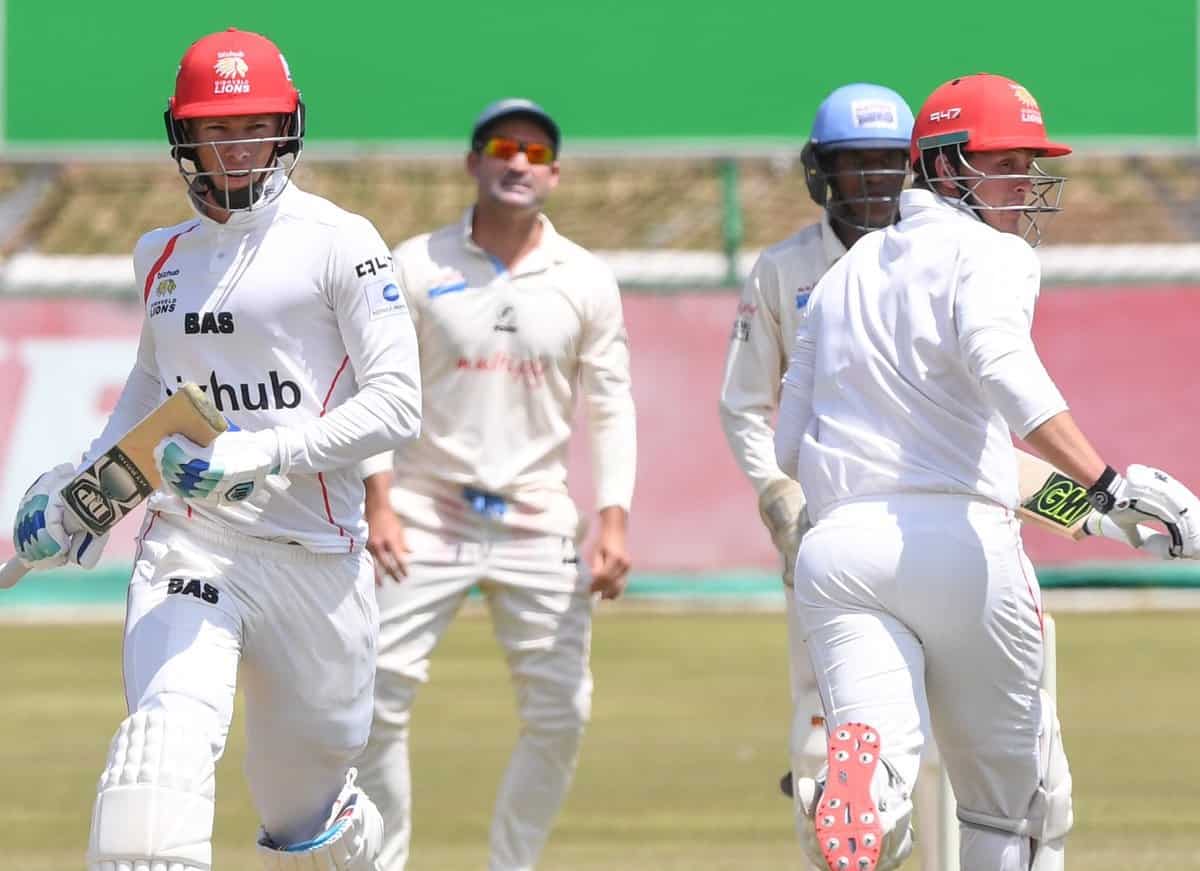 Issuing a statement, Cricket South Africa on Thursday confirmed the postponement of round six of the 4-Day Domestic Series.

"The decision to postpone the upcoming round of four-day matches, which were scheduled from December 20-23, comes in light of the second wave of the Covid-19 pandemic which is currently affecting South Africa. In addition, some of the host stadiums are in Covid-19 hotspots," the CSA statement read.

"In the interest of Cricket South Africa's duty of care to its franchise players, support staff and stadium personnel and in accordance with Government health and safety regulations, CSA has opted to postpone the final round of domestic fixtures of 2020," said CSA Director of Cricket Graeme Smith.

He informed that players would be granted an extended break until the start of the Momentum One-Day Cup, which is due to start on January 8.

According to a report in ESPNcricinfo, 10 members of South Africa's 16-man Test squad to play two-match series against Sri Lanka involved in domestic first-class matches, have been diagnosed with Covid-19.

Rassie van der Dussen, Beuran Hendricks, Wiaan Mulder (all Lions), Migael Pretorius (Knights), Aiden Markram, Dean Elgar, Lungi Ngidi (all Titans), Keshav Maharaj, Sarel Erwee, and Keegan Petersen (all Dolphins) were part of fixtures between the Titans and the Dolphins, and between the Lions and the Knights, in which at least five positive tests have been returned, the report further said.

"CSA is committed to mitigating the impact of Covid-19 on the 2020/21 season, with the upcoming two-match Betway Test Series between South Africa and Sri Lanka being played in a bio-secure environment, which is a more controlled space than the domestic competition," said Smith.

The South African Test squad is scheduled to gather in Pretoria on Saturday for the Test series which begins on December 26.