Former Pakistan skipper Sarfaraz Ahmed has been fined for a code of conduct break by the Pakistan Cricket Board (PCB) during the Quaid-e-Azam Trophy. 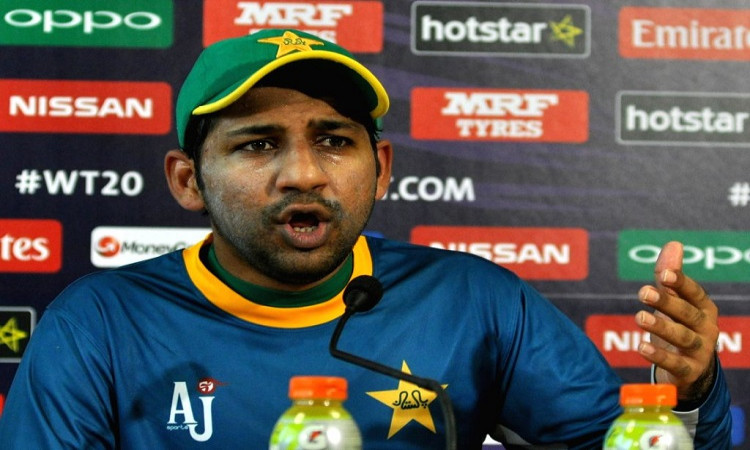 Sarfaraz, who is leading Sindh First XI, has been fined 35 percent of his match fee for the offense which he committed during his side's match against Northern at the UBL Sports Complex on Saturday. The incident happened when wicketkeeper-batsman repeatedly made inappropriate comments against an umpiring decision during the day's play, as per a PCB media release.

The former Pakistan skipper pleaded guilty and accepted the sanction proposed by the match referee, the release further stated.

The 33-year-old last played for Pakistan in a T20I game against England in September. Sarfaraz has so far represented Pakistan in 49 Tests, 116 ODIs, and 59 T20Is.

In a separate incident, Central Punjab batsman Usman Salahuddin was also fined 20 percent of his match fee during his side's match against Balochistan at the National Stadium Karachi.

The incident happened on Saturday in the 26th over of Central Punjab's first innings; Usman continuously showed his bat during an lbw appeal, which was deemed as an attempt to mislead the umpires. Usman also pleaded guilty and accepted the sanction proposed by the match referee.