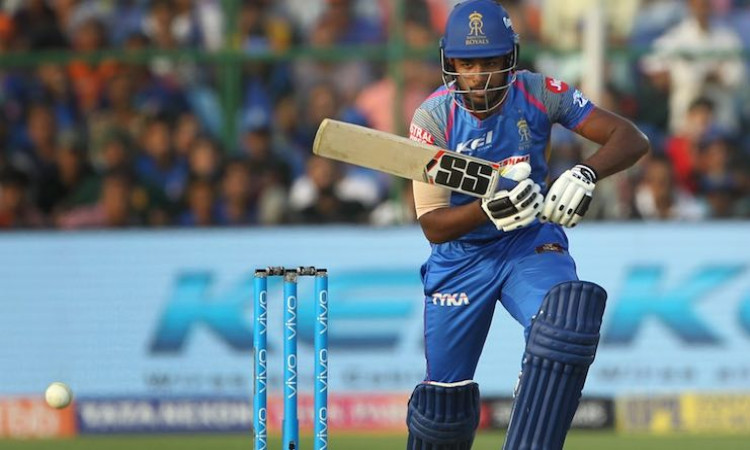 Thiruvananthapuram, Nov 28 - The naming of local lad Sanju Samson to the T20 Indian Cricket team in place of injured opener Shikhar Dhawan for the three T20 matches against West Indies starting from December 6, has brought cheers to cricket buffs in the state capital.

Samson is a local hero and tempers ran high when he was dropped unceremoniously after being benched for the recent matches against Bangladesh.

The locals had also triggered a campaign on social media to boycott the second T20 match which is scheduled to be held here on December 8.

However, Shashi Tharoor who represents the Thiruvananthapuram Lok Sabha constituency, interfered in the matter and dissuaded people from going ahead with such a campaign.

The 24-year-old cricketer returned to the reinstated IPL team Rajasthan Royals at a bid price of Rs 8 crores.

After Tinu Yohanan and S.Sreesanth, Samson is the third Keralite to don the national colours and is the first to be selected on his batting skills. His lone international outing was way back in a T20 match in Zimbabwe in 2015.