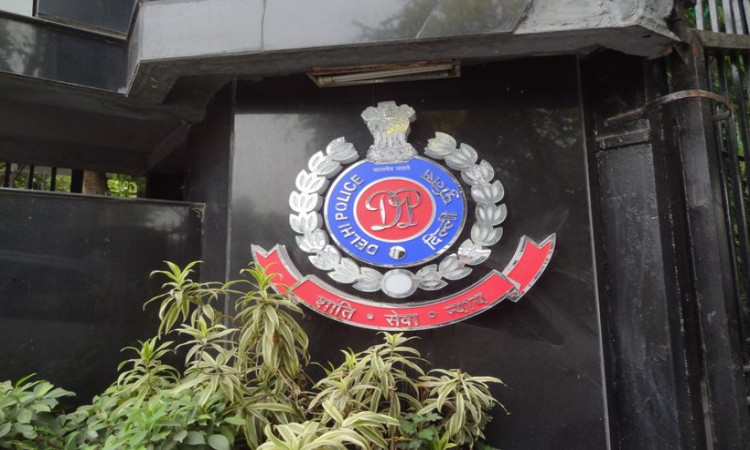 New Delhi, Feb 14:  Sanjeev Chawla, a key accused in one of cricket's biggest match-fixing scandals, on Friday moved the Delhi High Court to challenge his 12-day police remand pronounced by a Delhi court a day earlier.

Patiala House Court's Additional Chief Metropolitan Magistrate Sudhir Kumar Sirohi had sent the accused bookie in police custody after he was extradited from London on Thursday.

He is one of the main accused in the 2000 match-fixing scandal allegedly involving former South African captain Hansie Cronje. He fled to the UK before Delhi Police could question him in the case.

The Crime Branch had told the court on Thursday that he is the main conspirator and kingpin of the racket.