Indian team is all set to begin their 2021 T20 World Cup campaign with a high octane clash against arch-rivals, Pakistan. 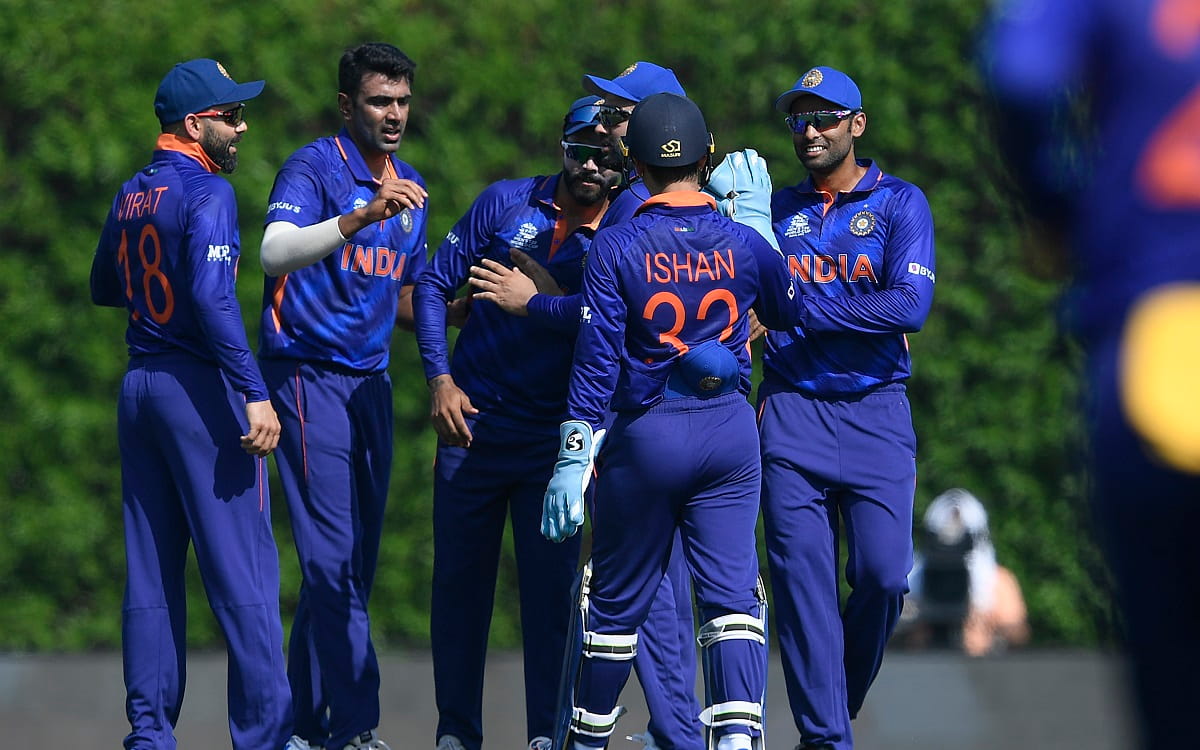 Both the teams are coming into this match after playing two warmup matches where India won both the games while Pakistan won one. The point of the warmup matches was to help teams get into the rhythm and find the best playing XI going into the tournament.

Not only teams but many cricket experts too had a close look at the two games to form their opinion regarding the teams' chances in the T20 World Cup. Former India players - Sanjay Manjrekar and Kiran More - have picked India's playing XI for the match against Pakistan, which they think will be the best.

Interestingly, both the players have not included R Ashwin, who is making his limited-overs comeback after four years, and played Varun Chakravarthy as the second spinner. Shardul Thakur, too, have found a place in the playing XI along with Hardik Pandya, who is still not confirmed to bowl and is likely to play as a specialist batter.

Another notable exclusion is that of Bhuvneshwar Kumar, who didn't look in the best of rhythms in either of the warmup matches and 2nd phase of IPL 2021. Mohammad Shami and Jasprit Bumrah will be the two fast bowlers, according to Manjrekar and More.

With just a few hours left for the big game to begin, it will be interesting to see which team India will eventually field in Dubai.