Former Sri Lanka skipper Kumar Sangakkara recalled the final of the 2014 T20 World Cup that his national team won by beating India in the final exactly seven years ago. 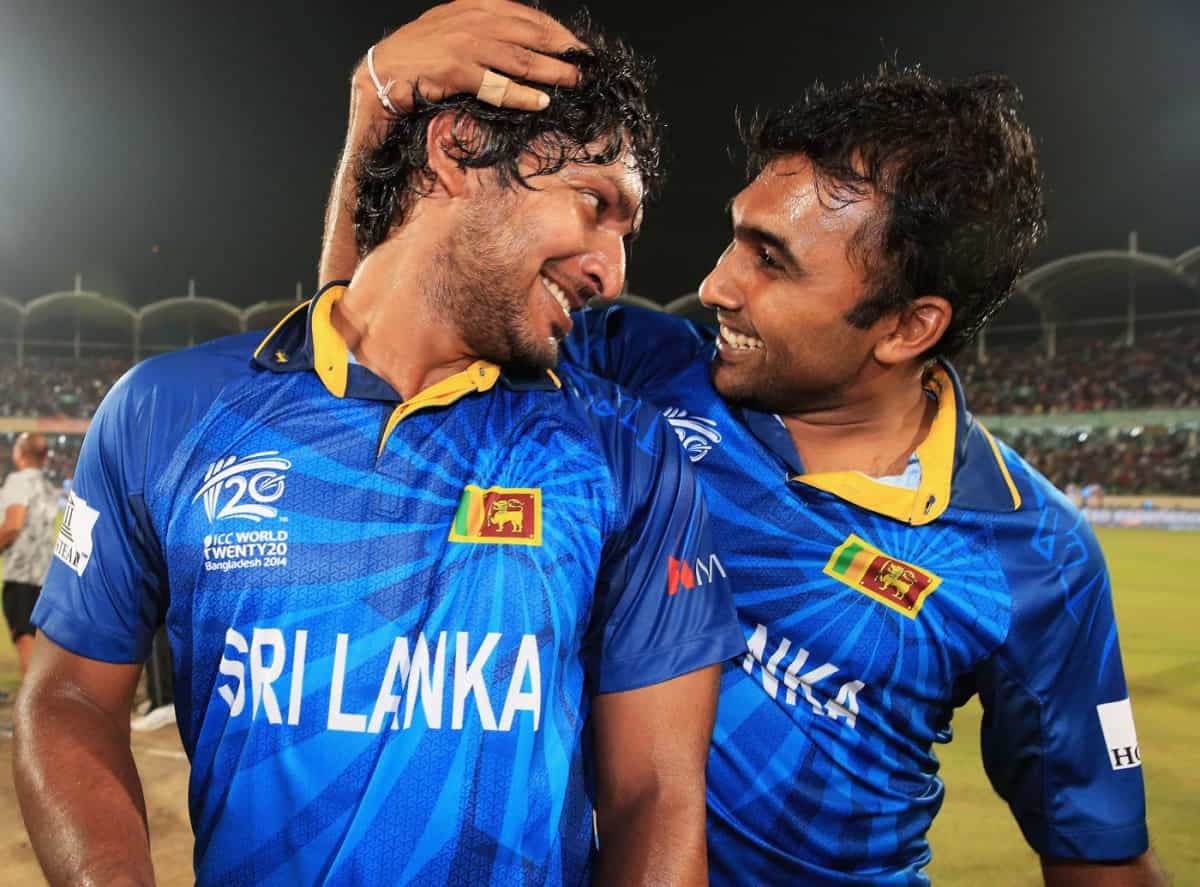 On April 6, 2014, Sangakkara scored an unbeaten 52 to earn the man of the match award and help his team beat India by six wickets. India had made 130 for four wickets in 20 overs but Sri Lanka overhauled it in 17.5 overs thanks to Sangakkara's 35-ball knock that included six fours and a six.


Moeen Ali's Got Jofra Archer's Back After Taslima's Contentious Tweet

"The 2014 World t20 win was very special. I have said that every tournament is special. But this one was more special. Because it was going to be my last T20 World Cup. It was going to be Mahela Jayardene's last T20 World Cup. So for us to go to Bangladesh where cricket is followed with such passion...," he said in a video posted by International Cricket Council (ICC) on Twitter.

"We knew it was going to be a great tournament with a lot of the sub-continental sides being favourites to win. We knew we were going to be among the favourites. The night before the final we were talking. It was quite an emotional game for Mahela and myself, our last game in Sri Lanka colours," added Sangakkara, who is in India at the moment as director of cricket operations for Rajasthan Royals.

"So they (the team) played a tribute video just before we went to the ground, with the two of us in it. The video showed us batting together. And it said thank you to both of us. With that emotion, we both left for the ground."

"This was what we were here to do, coming through all the trials and troubles, to finally stand there with a World Cup victory."@KumarSanga2 on the "special" 2014 @T20WorldCup win pic.twitter.com/kGGRbd4Pg9