Former Sri Lanka cricket stars Kumar Sangakkara and Mahela Jayawardene, who occupy major off-field roles for Rajasthan Royals and Mumbai Indians respectively in the Indian Premier League (IPL), have blamed lack of clarity on tours programme by Sri Lanka Cricket and lack of bowlers and all-rounders for the absence of any player from the country in the 2021 season of the tournament. 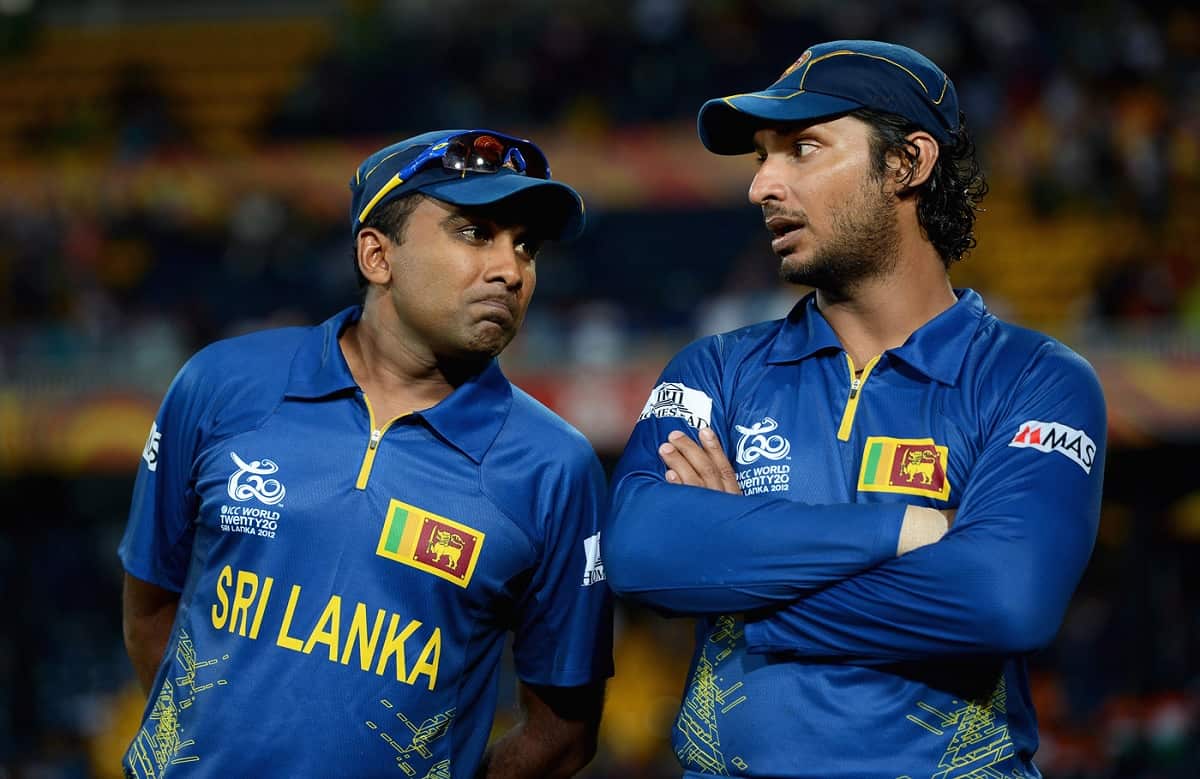 This is the first time that none of the franchises will feature any Sri Lanka cricketer in the IPL. It is especially surprising since the island country hosted the first edition of its T20 tournament, the Lanka Premier League (LPL) in late 2020.

"I think there were some fantastic players there (in the Lanka Premier League) and in Sri Lanka currently. But I think the crucial thing is the unpredictability of the touring programme of SLC (Sri Lanka Cricket) where it is very hard to predict for how long players can be available and if they have to even leave at some point in the IPL season," said Sangakkara while speaking to the media on Friday.

"So it adds a bit of volatility that franchises kind of shy away from. That is one of the big reasons why you see lack of Sri Lanka players in the IPL and definitely not because they don't have the capability," added the former Sri Lanka wicketkeeper and captain.