Lahore, Sep 27 (CRICKETNMORE):  Ahead of the upcoming tour of New Zealand, Pakistan women's team skipper Sana Mir has refused to attend the side's training session in protest against the team management. 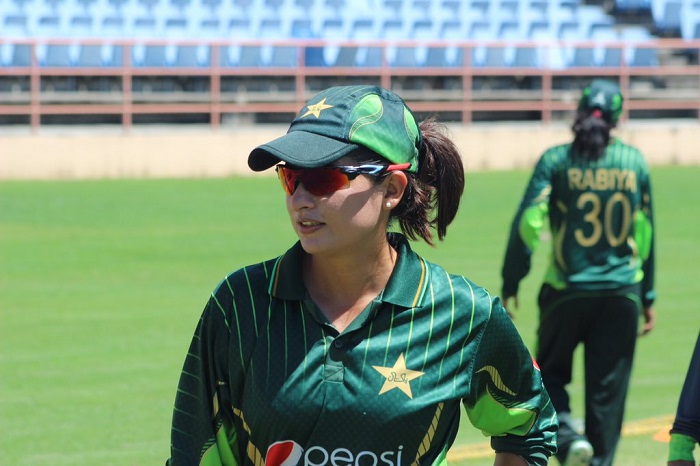 In an email to her fellow players, which was leaked on social media, Mir stated: "I won't be coming to the camp or travel with the team unless some crucial issues regarding women's cricket are addressed, which I have communicated to the top Pakistan Cricket Board (PCB) management."

Mir specifically addressed the PCB management in the email, saying it had "compromised players' respect, merit, and physical and mental well-being. I am not willing to work in this setup unless things change for the betterment of women's cricket."

There were signs of problems between Mir and the management in the wake of Pakistan's winless campaign at the ICC World Cup in July, when she was captain.

In August, former women's team coach Sabih Azhar called Mir "self-centred, egotistical and being wrapped up in oneself", before Mir responded by saying she would not continue with the current set-up.

The PCB had earlier announced New Zealander Mark Coles as the new coach of the side.