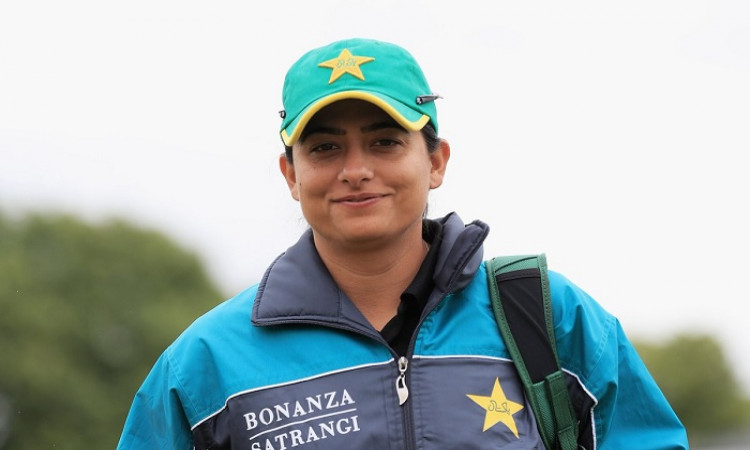 Lahore, Nov 20:  Pakistan woman cricketer Sana Mir on Wednesday announced that she will be taking a break from international cricket in order to reset her "future objectives and targets".

"I have decided to take a break from international cricket and, as such, will not be available for selection for next month's series against England. I will utilise this time to plan and reset my future objectives and targets," Sana said in an official statement released by the Pakistan Cricket Board (PCB).

"My best wishes will remain with the Pakistan national women's team in the series against England and I am sure they'll produce their best cricket."

The off-break bowler has played 120 ODIs and 106 T20Is for Pakistan in which she has scalped 151 and 89 wickets respectively. In October 2018, she became the first Pakistani women cricketer to achieve the numero uno spot in the ICC ODI bowlers' ranking.

Pakistan are set to play England for three ODIs followed by three T20Is in Kuala Lumpur, starting on December 9.