Samson Asked To Stay Back In UAE, Likely To Be Part Of India's T20 World Cup Squad

Speculation is rife here ever since news surfaced on Tuesday that Kerala's Sanju Samson, who captained Rajasthan Royals in the IPL 2021, has been asked to stay back in the UAE until further notice. 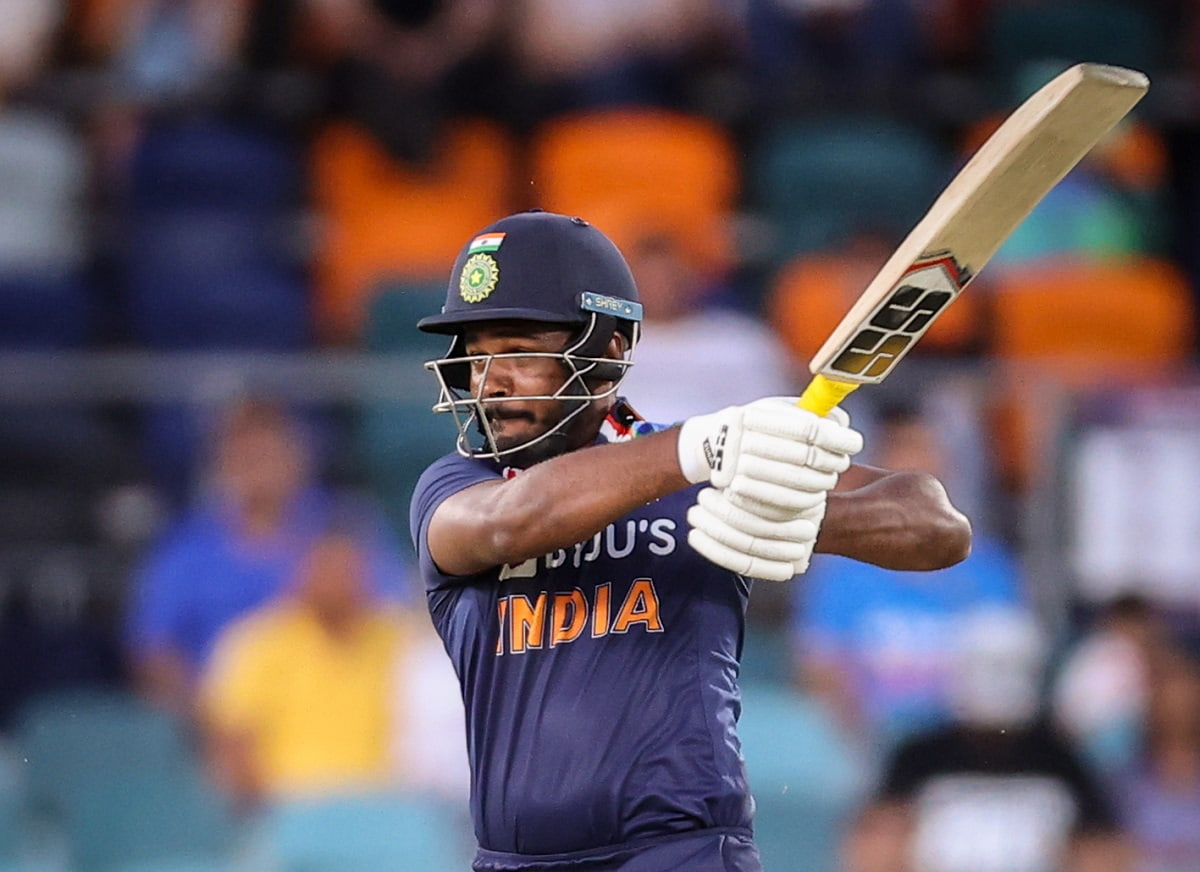 Though Samson's team failed to make it to the playoffs, his form with the bat came to the notice of many, and with India's final squad for the upcoming T20 World Cup, beginning on October 17, to be named on October 15, hopes are high here that Samson might be drafted in as some of those selected are either struggling with niggles or poor form.

Samson, in his outings in the UAE leg of the current edition of the IPL, has scored 207 runs in seven matches, with 82 as his highest score, and followed up with 70 not out. He has the added advantage of being a wicket-keeper too, which he was for his team.

The performance of players like Hardik Pandya and Rahul Chahar during the UAE leg of the IPL has not been up to the mark. Samson being asked to remain put in UAE till further notice, even while his team was knocked out of the IPL on October 7, seems to be the basis of the speculation.

In the Covid pandemic era, the bio-bubble atmosphere is the order of the day and since the present edition of the IPL is operating in that mode, Samson and his fans will be on tenterhooks till October 15, when the final T20 World Cup squad is unveiled.