England left-arm fast bowler Sam Curran, who was supposed to join the England squad for the fourth Test against India in Ahmedabad, will now arrive with the limited-overs squad and play the shorter format series that begin with the first T20I on March 12. 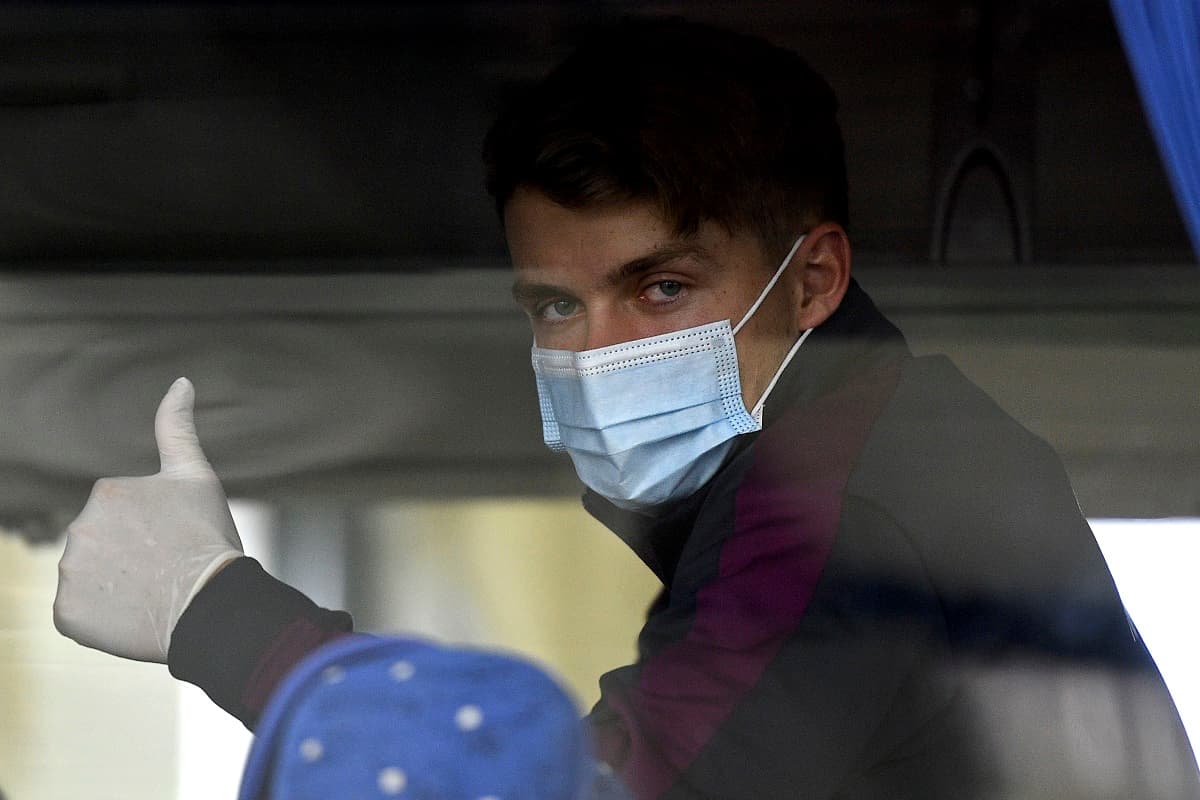 The England and Wales Cricket Board (ECB) confirmed on Thursday that Curran could not arrive earlier on schedule due to logistical problems.

"Sam Curran will rejoin the England squad via the charter flight carrying other members of the limited-overs line-up to India, on 26 February, it was announced today (Thursday). Originally it was planned the Surrey all-rounder would fly to Ahmedabad in time to be available for the fourth Test in the city, starting on 4 March," said a statement from the ECB.