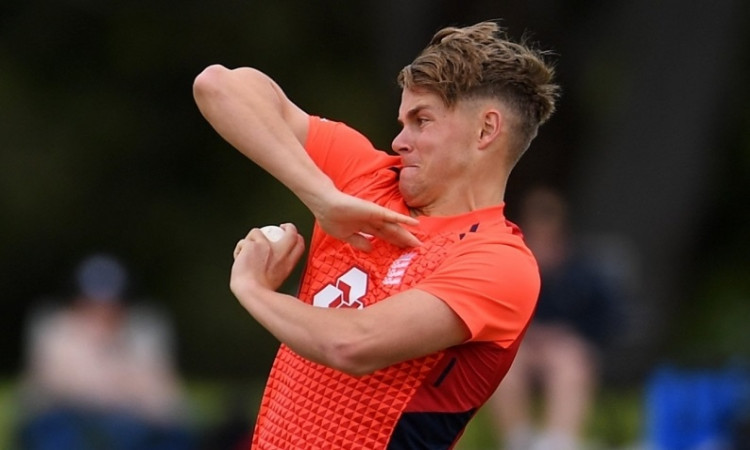 Southampton, July 3: England cricketer Sam Curran tested negative for COVID-19, the England and Wales Cricket Board (ECB) announced on Friday. Curran had put himself under self isolation in his room at the Ageas Bowl after falling ill on Wednesday night.

The ECB, however, ended concerns that Curran may have contracted the virus as his initial result came out to be negative.

Also Read: Have no reason to doubt integrity of 2011 WC final: ICC

"The Surrey all-rounder, who had a sickness bug has recovered and is currently missing the intra-group three-day match, which ends today, has been self-isolating in his room at the Ageas Bowl," the ECB statement read.

"He will now return to training over the next 24-48 hours and will be closely monitored by the team doctor.

"Curran will receive a further COVID-19 test on Sunday with the rest of the playing and management group," the statement added.

Since June 23, a 30-member England training group has been at the Ageas Bowl, preparing for the three-match Test series against West Indies which will be played in a bio-secure environment.

The first Test is set to begin on July 8 at the same venue. Regular captain Joe Root, who is awaiting the birth of his second child, recently left the group and will miss the first Test and in his absence, Ben Stokes will lead the side.