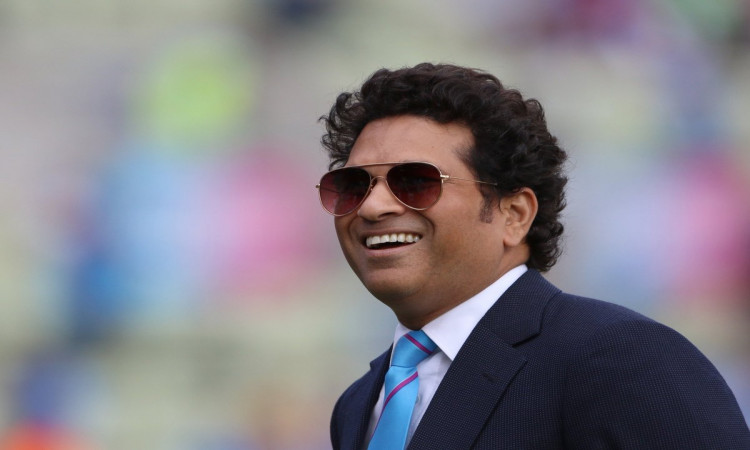 Kolkata, Sep 9: Cricket legend Sachin Tendulkar might have scored a hundred hundreds in an international career spanning 24 years, but to many his most memorable one is the first one he scored in ODIs. On Monday, it was the 25th anniversary of Tendulkar's maiden ODI hundred.

ICC also paid tribute to the legendary batsman. "On This Day in 1994, Sachin Tendulkar scored his first ODI hundred, against Australia in Colombo... and the rest is history," ICC wrote on Twitter.

Another fan wrote: "And then never stopped."

On September 9, 1994, Tendulkar slammed his maiden ODI hundred, a 110 from 130 balls against Australia in Colombo.

Tendulkar took on the likes of Glenn McGrath, Craig McDermott and Shane Warne to bring up the landmark, his innings laced with eight boundaries and two sixes as India won by 31 runs.