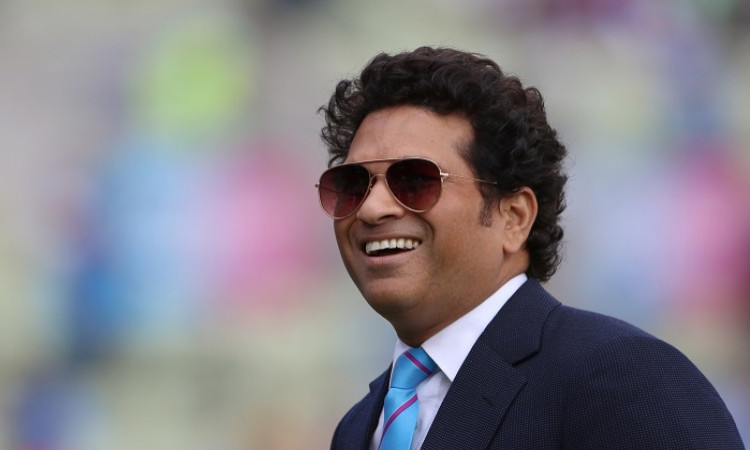 New Delhi, Oct 1: Master Blaster Sachin Tendulkar has heaped praise on the decision of the International Cricket Council (ICC) to scrap the contentious boundary rule that decided the winner of 2019 World Cup at the Lord's in July.

"I felt this was important as it is a fair way to obtain a result when nothing else separates the two teams," Tendulkar tweeted on Wednesday.

In the World Cup final, England were announced as champions on account of their superior boundary count against New Zealand, after the end of the stipulated overs and the subsequent Super Over. England had scored 26 boundaries in total in the entire duration of the match at Lord's on July 14 as compared to 17 by the Black Caps and were thus crowned as champions.

However, on Monday, the ICC scrapped the contentious boundary rule and stated that it will not be used in future ICC events.