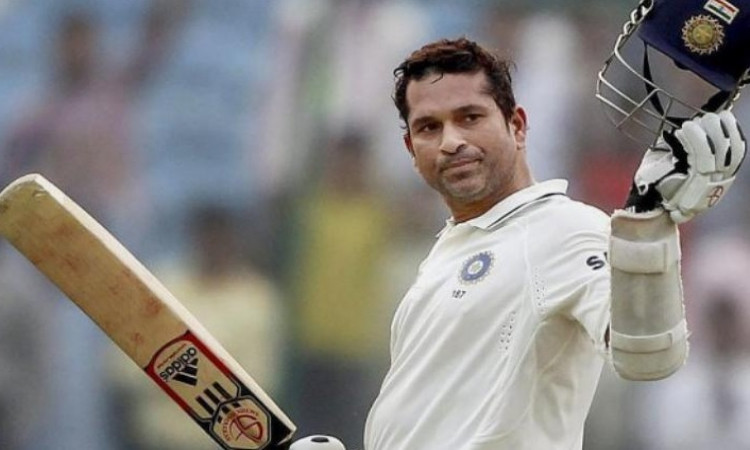 New Delhi, April 28: Former India cricketer Sachin Tendulkar spoke regarding an interesting story from the 1999 Adelaide Test featuring former Australia speedster Glenn McGrath. Tendulkar revealed how he managed to win a game of chess on the field against the player of McGrath's quality.

The 'Master Blaster' explained how he first remained calm and patient when McGrath was in full flow but cut loose the next morning and put pressure back on the bowler.

"In 1999, in our first match at Adelaide... the first innings there was hardly 40 minutes to go in the day's play. Glenn McGrath comes and bowls five or six maiden overs to me," Tendulkar told Star Sports during a video chat that was tweeted by BCCI.

"That was their strategy... 'let's frustrate Sachin. 70 per cent of the ball should go to (wicket-keeper) Adam Gilchrist and 10 per cent close to his bat. If he plays or chases deliveries outside the off-stump we have succeeded'.

"So I kept leaving as many deliveries as possible. There were some good deliveries where I was beaten as well. But I said 'well bowled and now go back and bowl again as I am still here'," he added.

"I remember hitting him for a few boundaries the next morning because it was a fresh day and we both were at the same level. They had a strategy but I knew their strategy was to frustrate me.

"I thought this evening I am patient but tomorrow morning I am gonna play the way I want. You won't control how I want to play but I would control where you are going to bowl."

Tendulkar also had a word of advice for current cricketer as to how to keep themselves mentally fit during lockdown. Due to coronavirus pandemic, all cricket across the world has been postponed for the time being and Tendulkar stated sometimes it is good to stay away from the game for a brief period.

"First of all I would like to tell them to recharge their respective batteries. It is important to have some off time. When you are playing regularly it is not easy to be at the top of your game. It is good to move away from cricket for a while to recharge your batteries," he said.