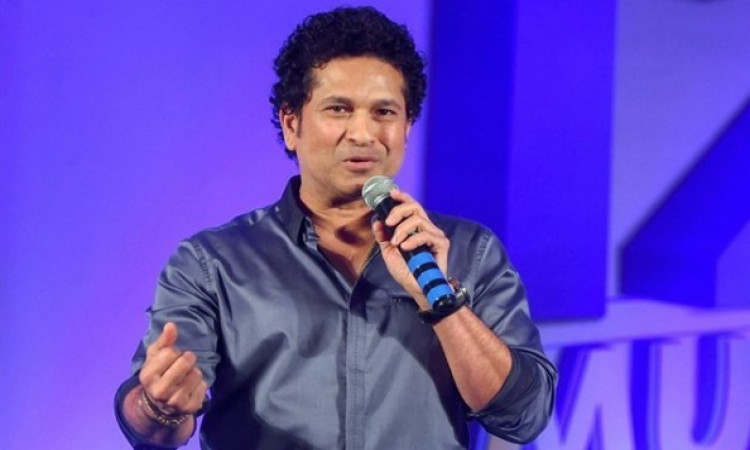 May 16 (CRICKETNMORE) Sachin Tendulkar, always the master of the game, recently proved that he is also the master of witty replies on social media platforms.

In a video posted on Twitter on Wednesday, Tendulkar and his former teammate Vinod Kambli were seen practicing at the nets of the Tendulkar-Middlesex Global Academy camp in Navi Mumbai. Tendulkar was seen bowling his trademark leg spin to Kambli.

Also Read: Watson confident of CSK coming back stronger in 2020

The video showed Tendulkar had overstepped while bowling, and the official Twitter handle of the International Cricket Council (ICC) tried to troll him by tweeting: "Watch your front foot, @sachin_rt ??." The ICC tweet had a picture of former umpire Steve Bucknor. The batting great was the victim of a number of controversial umpiring calls by Bucknor during his career.

Tendulkar also didn't kept quiet and came with a witty reply saying: "At least this time I am bowling and not batting?? .. umpire's decision is always the final. ???."